Why food deprivation in childhood is linked to obesity 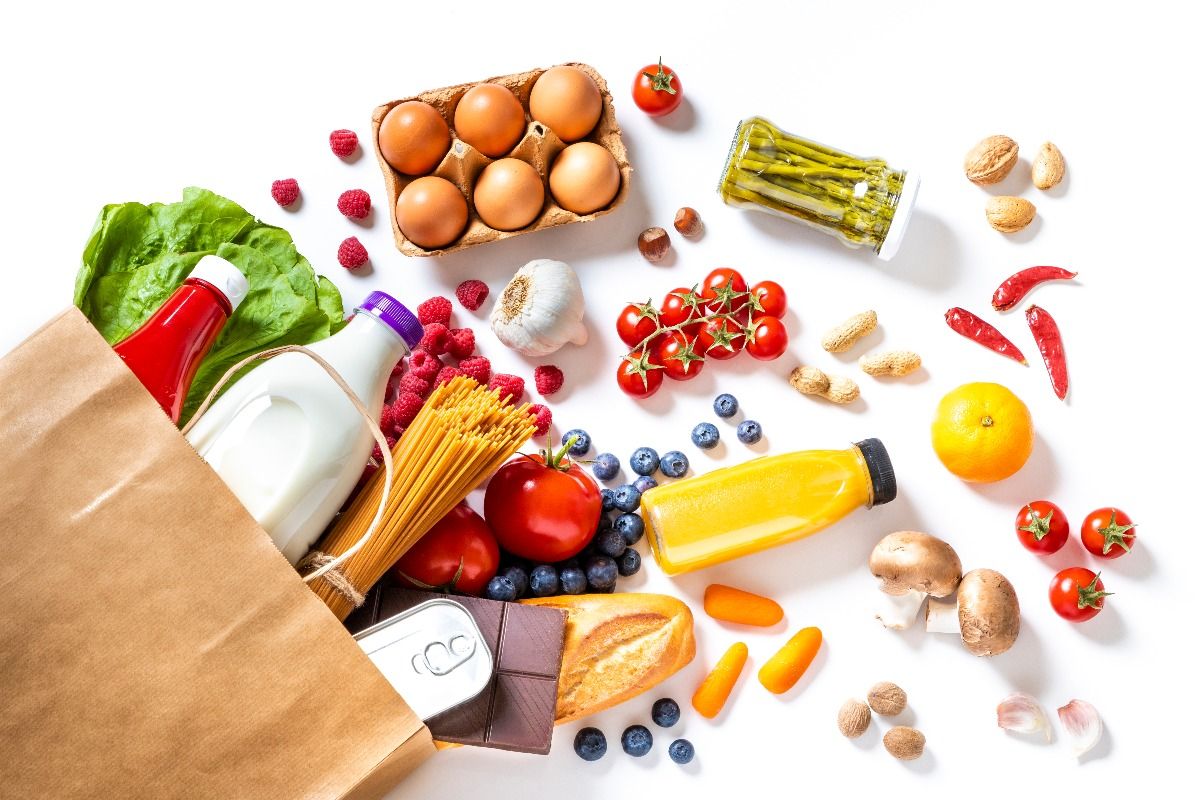 As energy prices rise and the cost of living goes up, it is estimated that there are 4 million children from poorer households who have limited or uncertain access to healthy food.

A 2017 study found that children between the age of eight and 10 from homes that do not have easy access to healthy food are five times more likely to be obese compared to those from households that have enough food.

The study, which looked at 50 mothers and their children, found that children in households where food scarcity is a problem ate food when they were not hungry and were more likely to eat five or more snacks per day.

This is what is known as the "insurance hypothesis." The theory is that people who do not have ready access to food eat more to store energy when they do have food to avoid hunger in the future when food is scarce.

But another recent study conducted with 394 adults in the U.K. found no difference in the total energy intake of food-insecure and food-secure people. What it did find, though, was that the diet of people without ready access to healthy food was high in carbohydrates, with less fiber and protein than other people in the study.

The time gaps between when food-insecure people ate were also inconsistent when compared to those with ready access to healthy food. This could be due to financial reasons. The people who lacked access to food could not keep regular intervals between meals but instead ate as food became available.

These research findings are concerning because eating high-calorie foods (often high in sugar and fats and classed as unhealthy food items) and skipping meals have been found to be linked with obesity.

It suggests that eating practices that result from food insecurity are factors that can lead to obesity.

The role of stress

The emotional toll of a childhood living in poverty may also lead to obesity. A 2018 research review of the factors leading to childhood obesity looked at the role played by family environment.

It suggests that low income, the inability to access or afford nutritious food and the stress caused by lack of income and food create a negative psychological and emotional environment for children. This family disharmony disrupts homeostasis, the body's ability to monitor and maintain its internal state.

Over time, this research suggests, this can lead to obesity. One way this can happen is through overeating to cope with stress — what is known as "emotional eating" — when we use food to soothe or make ourselves feel better.

Increased stress levels cause dysregulation of certain peptides and hormones in the body, such as insulin, cortisol and ghrelin. In turn, higher levels of these hormones and peptides are associated with increased appetite for high-calorie foods.

Children are particularly affected because they are in the process of developing habits that will last into adulthood. Negative emotions cause changes in parts of the brain that are responsible for the development of habits and memory. If children eat comfort foods to reduce distress and this becomes a habit, they will use the same strategy to respond to future stress. Over time, this could lead to obesity.

Research carried out at the University of Salford with more than 600 adults also found that food insecurity was associated with a poorer diet and that greater distress and eating to cope was linked with higher BMI.

This research was conducted with adults rather than looking at the childhood causes of obesity. But it suggests that psychological distress and subsequent emotional eating is a pathway that links poverty with obesity.

What's more, a study carried out in the U.S. with 676 adolescents from diverse backgrounds found that perceived stress, worries and confused mood were associated with emotional eating.

In the U.K., 29% of men and 27% of women are obese. This rate will be higher in the coming years if more is not done to protect children living in poverty.