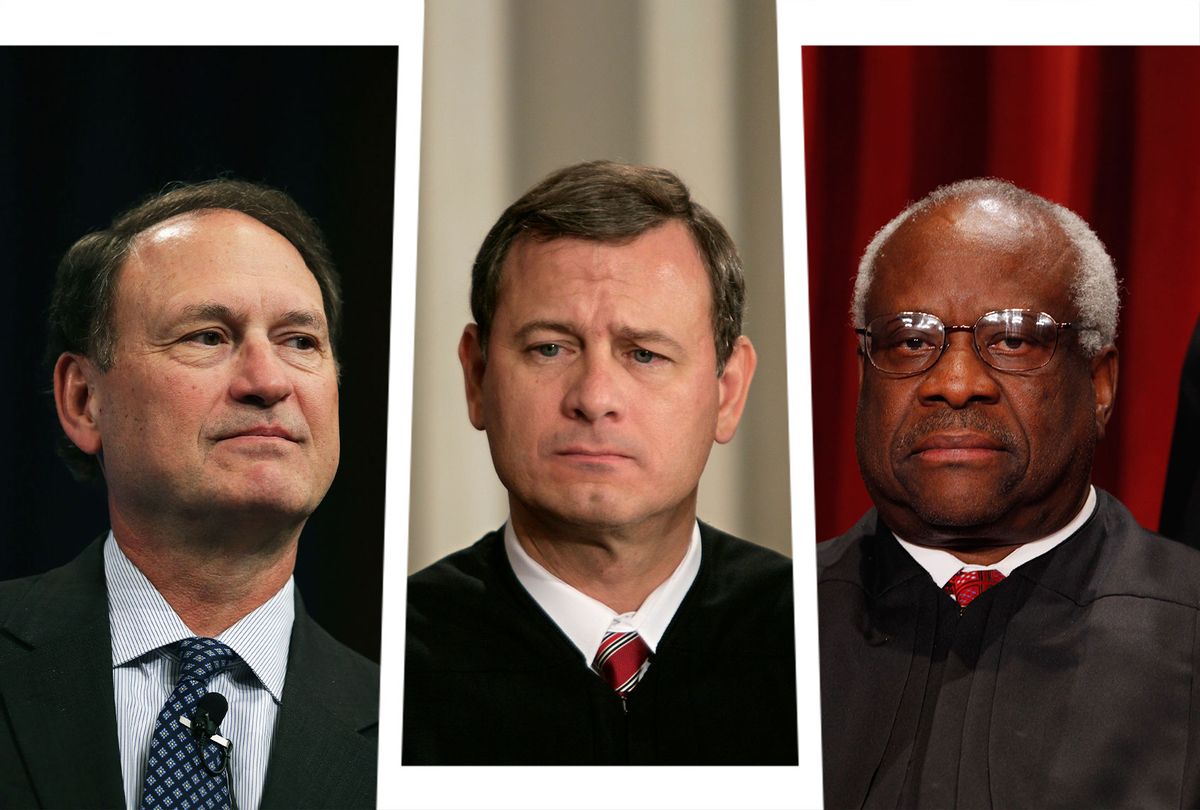 Over the years, for the most part, justices of the Supreme Court of the U.S. have maintained amicable interpersonal relationships with one another. But after the reign of former President Donald Trump, and with an increasingly conservative Supreme Court panel of judges, that has changed.

Steven Mazie, SCOTUS correspondent at The Economist, recently reflected on his last 10 years of covering Supreme Court cases in an op-ed for The Atlantic, in which he highlights the drastic shift in the working relationship between the justices.

Having observed oral arguments since 2013, Mazie has gained an understanding of the outward appearance of the justices' dynamics over time. From the sustained camaraderie between former Justice Stephen Breyer and current Justice Clarence Thomas despite their moral differences, to the assistance Justice Thomas would offer to the late Justice Ruth Bader Ginsburg during her declining health, the justices always remained on good terms.

Even through disagreements over a church-state case, same-sex marriage, the Affordable Care Act, voting rights, labor unions and abortion, it became clear to Mazie that no matter the circumstances or differences of opinion, "peace prevailed" and "civility reigned."

However, that seemed to change once Roe v. Wade was overturned following the leak of Justice Alito's opinion in June 2022. Not only has the friendly relationship between the justices become noticeable for onlookers, but according to Mazie, the justices are "sometimes bordering on disrespect."

Although not apparent every day, the panel of justices have developed a tension that was not there before Trump tipped the court further right.

"The Supreme Court that Donald Trump reshaped isn't simply more conservative; it's also much more strained," Mazie wrote, adding that the nine justices are now charged with navigating a relationship of which any "manager would be concerned."

The tension on the court continued past the overturning of Roe v. Wade in June and carried on throughout the summer and fall. The court is currently facing charges that question its legitimacy following the Roe v. Wade opinion leak. And, as the court becomes more "partisan" in its rulings, Justice Elena Kagan recently said "Americans are bound to lose confidence in a Court that looks 'like an extension of the political process.'" In staunch disagreement of questions surrounding the court's legitimacy, Justice Samuel Alito has claimed that anyone who says SCOTUS is "becoming an illegitimate institution" is questioning the justices' "integrity".

As the justices reckon with their relationship in the courtroom, the "worry" around their "fractured relationships" remains pressing. After all, the rights of millions of Americans are at stake.