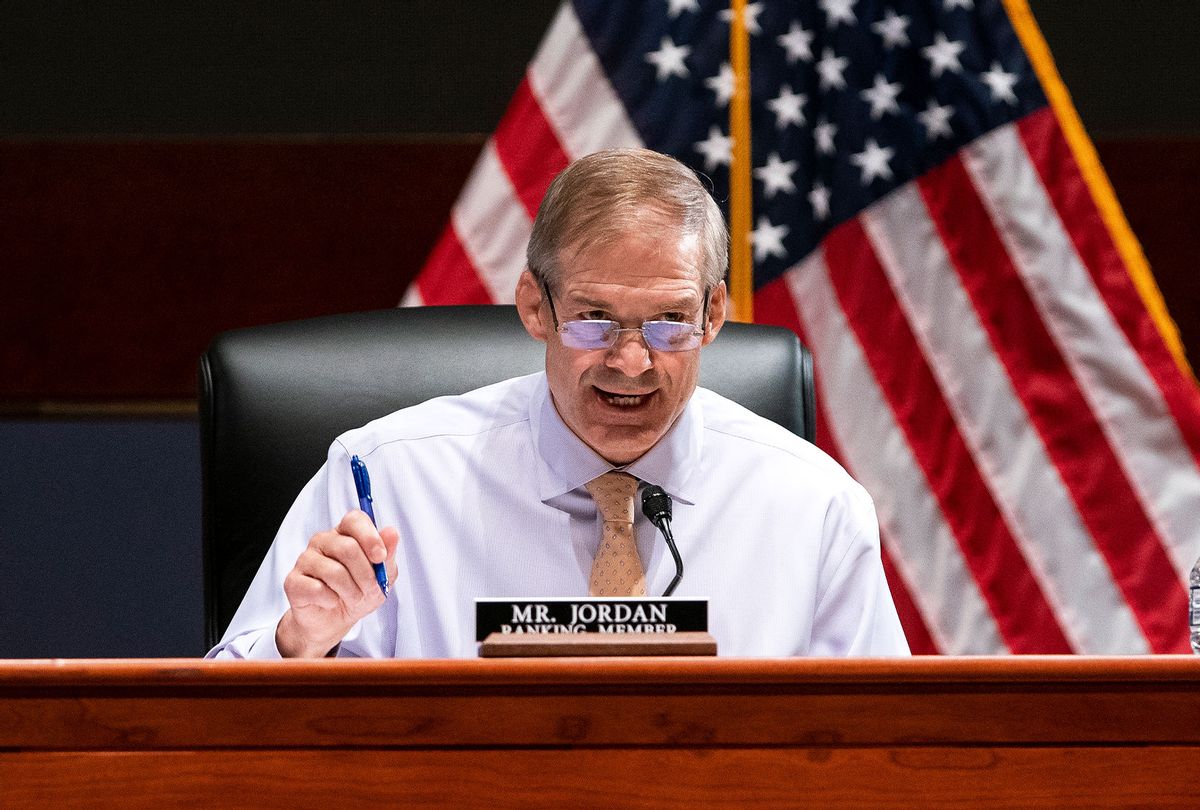 Over the years, one of the GOP's favorite economic talking points has been that "tax cuts pay for themselves." The argument is that when the wealthy are given tax cuts, they create new jobs and stimulate growth — and the growth makes up for a decrease in tax revenue. That argument was used when Republicans passed the Tax Cuts and Jobs Act of 2017 during Donald Trump's presidency.

But Washington Post opinion writer Catherine Rampell, in her recent column, argues that some House Republicans have unintentionally "admitted" that "tax cuts don't pay for themselves."

"The House rules package recently passed by the newly GOP-controlled House included some notable, occasionally troubling things," Rampell explains. "For example, one set of measures would kneecap congressional ethics probes. Another provision would make it harder to swiftly raise the debt ceiling. But also tucked into the rules package, and attracting somewhat less attention, was a change to how lawmakers treat changes to tax law."

Rampell continues, "Specifically, they've rigged the system so that tax cuts will be much easier to pass, and tax rate increases harder to pass. On the other hand, investments in the poor and various other kinds of spending increases — on so-called mandatory programs, such as Medicare or food stamps — would be more challenging to get through."

House Republicans, according to Rampell, have found "ways to stack the deck against raising taxes."

"Under the new rules package," Rampell observes, "the budgetary requirements are more one-sided — in favor of tax cuts. Going forward, tax cuts do not need to be offset with any sort of savings elsewhere in the budget. They can add trillions to the debt. No problem. But this is not true of spending programs. Spending program increases still have to be paid for."

Rampell continues, "Not only that, but the savings to offset expansions of mandatory programs have to come from cuts to other spending programs. They cannot be offset by tax revenue increases. In practical terms: An expansion of food stamps can't be paid for by raising taxes on the rich — only by cutting, say, Medicaid or disability benefits. So basically, any attempt to provide more support for poor or middle-income people is likely to come from other programs that help those same group. A separate portion of the House's rules package says that any increase in tax rates would require a three-fifths vote rather than a simple majority, as in years past."

On Friday, January 13, U.S. Treasury Secretary Janet Yellen warned, in a letter to House Speaker Kevin McCarthy, that she expects the U.S. to reach its $31.4 borrowing limit on Thursday, January 19. Yellen noted that there is a "limited amount of time" and urged Congress to "act in a timely matter."

Rampell argues, "If you read between the lines, you'll learn that even Republicans don't believe their own longstanding promise that tax cuts will pay for themselves. After all, if the GOP genuinely believed this, they wouldn't need to make it easier to pass tax cuts that don't pay for themselves. Because such tax cuts would not exist."