George Santos claimed mom was in World Trade Center on 9/11. Records show she was 5,000 miles away 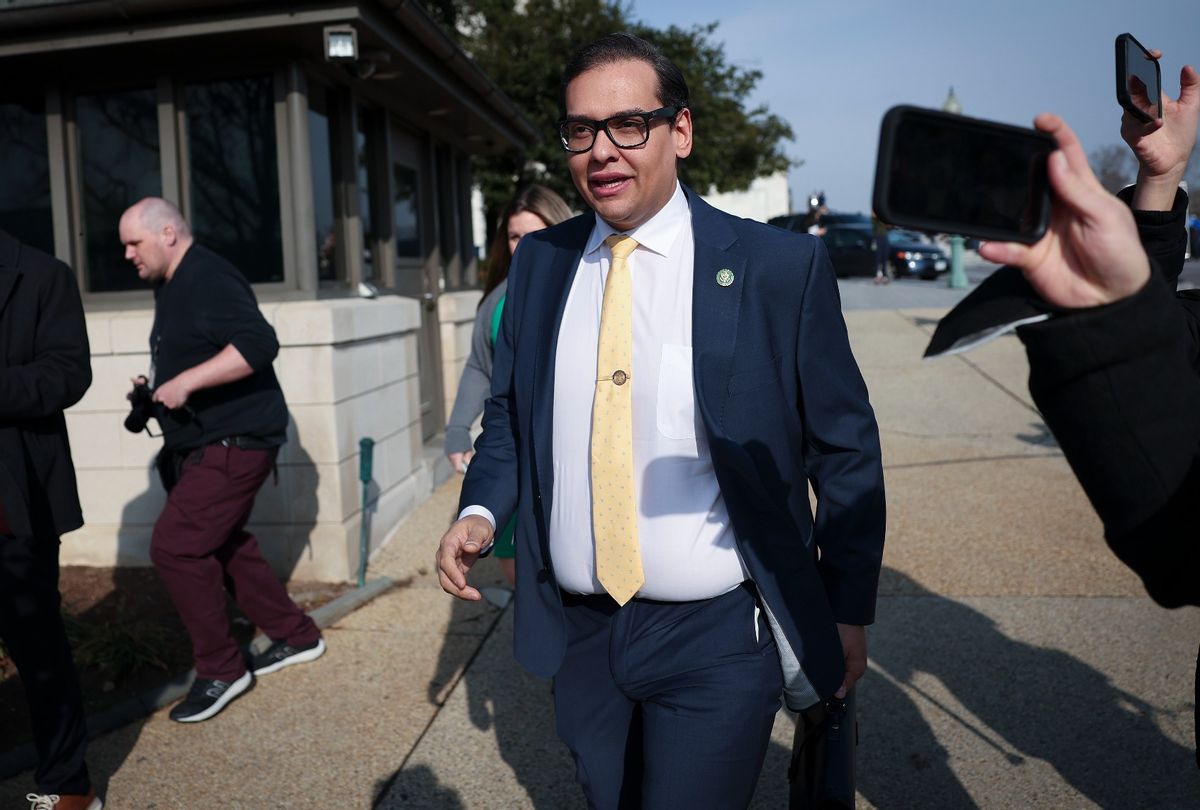 Embattled United States Congressman George Santos, R-N.Y., has on multiple occasions asserted that one or both of his parents were in the World Trade Center during the terrorist attacks of September 11th, 2001. Santos even said that his mother, Fatima Devolder, died fifteen years after being exposed to the carcinogenic dust that lingered in the downtown Manhattan air and poisoned scores of emergency responders.

In December, Rolling Stone spoke with organizations that support victims of 9/11, which declared that they have no documentation of Devolder either receiving medical care or seeking monetary damages for the harm that Santos has insisted befell her.

On Wednesday, an investigation published in The Forward further confirms that Santos was, in fact, lying. And not just about his mother's death – but also about her supposed employment inside the doomed Twin Towers.

The Forward "reviewed more than 90 pages of Santos' mother's immigration paperwork, from 1988 to 2012. The records confirm previous news reports that the congressman lied about key aspects of his family history, and reveal new details about his story. The idea that his mother survived the 9/11 attacks is one of several instances in which Santos has falsely claimed connections to tragic events," the report, based upon information compiled by Alex Calzareth, the Director of the JewishGen German Research Division, revealed.

"Immigration records dating back to the 1980s paint a different picture. Devolder came to the United States in 1985 at the age of 21, they show. Two decades later, she wrote on a form that she spoke 'little English,'" it continued. "The records show that she wasn't a bean counter, but a bean picker. As a young woman with a ninth-grade education, she came to the United States on a Seasonal Agricultural Workers visa and worked on a South Florida bean and squash farm for $2.50 an hour. Later, she moved to New York and worked as a home aide and housekeeper."

Moreover, the immigration files provided by Calzareth "place Devolder in the Rio de Janeiro suburb of Niterói on Sept. 11, 2001."