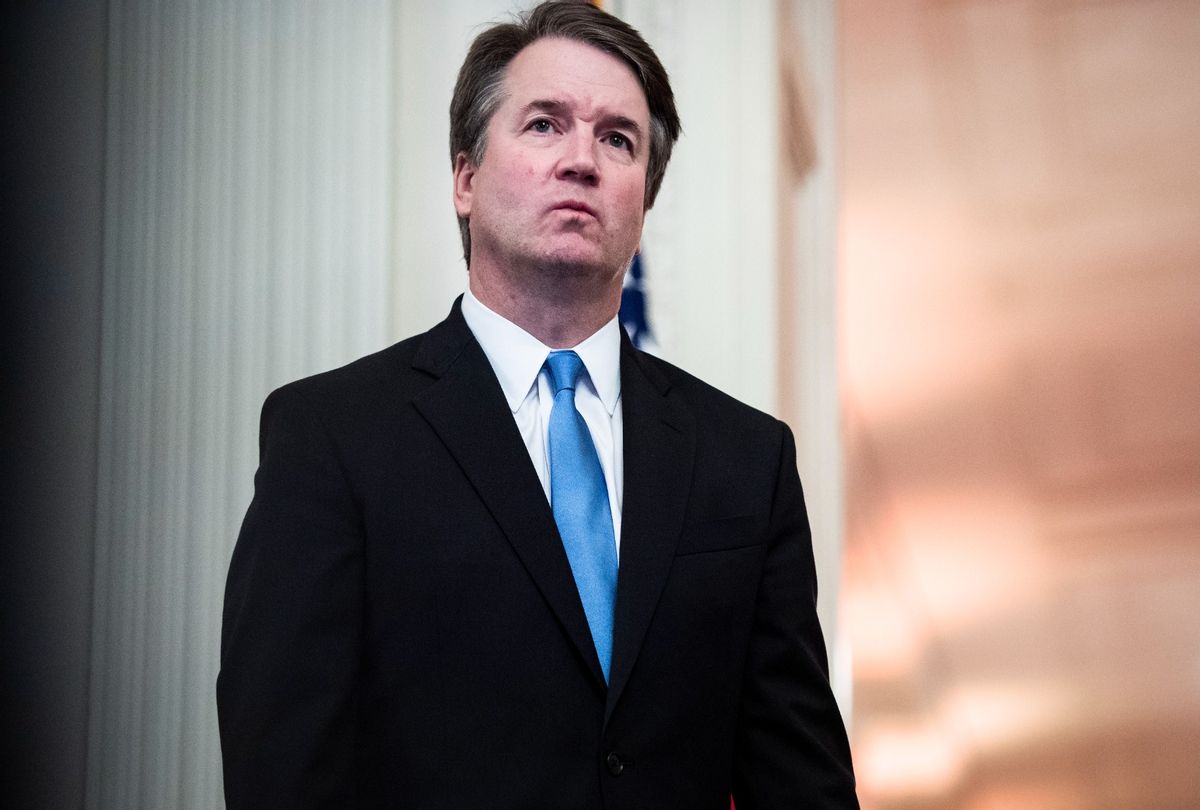 The Sundance Film Festival added a new documentary to its lineup that intentionally slams the FBI for its probe into Supreme Court Justice Brett Kavanaugh's sexual assault allegations, Mediaite reports.

Democratic lawmakers "were highly critical" of the FBI probe during Kavanaugh's confirmation hearings, arguing that the investigation "was rushed" and that "Trump's nominee should have been more thoroughly vetted."

IndieWire, which called the film a "secret," reported Liman financed the film himself. He said, "It shouldn't be this hard to have an open and honest conversation about whether or not a Justice on the Supreme Court assaulted numerous women as a young man."

Kim Yutani, director of the prominent Sundance Film Festival said the film does just that — allows for open and honest conversations, while "asking tough questions" and "challenging existing narratives."

Kavanaugh has repeatedly denied Blasey Ford's allegations and maintains his seat on the U.S. Supreme Court.

Liman said, "The film examines our judicial process and the institutions behind it, highlighting bureaucratic missteps and political powergrabs that continue to have an outsized impact on our nation today."