The FBI failed to follow up on 4,500 tips submitted during Kavanaugh's confirmation process, according to new film 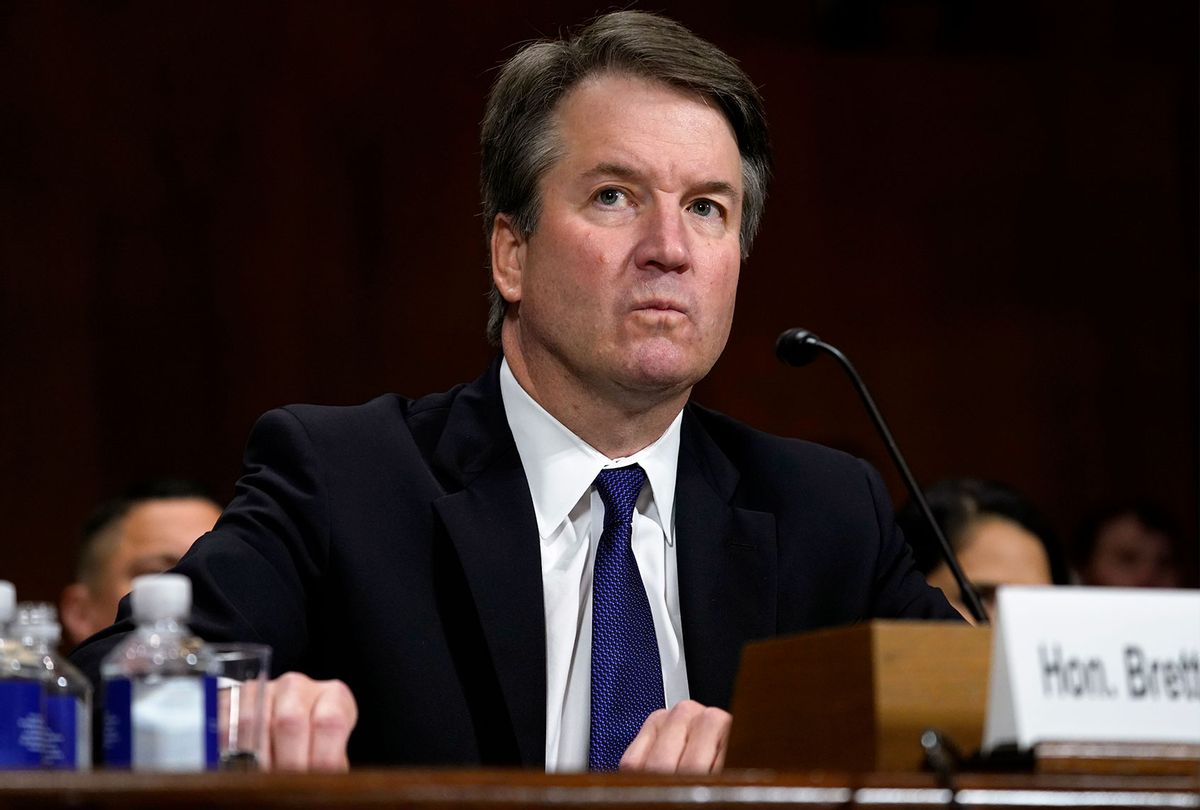 Based upon new allegations of sexual impropriety committed by now-sitting Supreme Court Associate Justice Brett Kavanaugh, a former career prosecutor stated there is no reason why a new investigation should not be undertaken by the Justice Department.

Speaking with MSNBC host Katie Phang, Glenn Kirschner hammered the FBI for the poor handling of tips that came in before Kavanaugh was given a lifetime appointment to the nation's highest court.

In the new documentary from noted filmmaker Doug Liman, Deborah Ramirez — who was never invited to testify during the Senate confirmation hearing -- gave a detailed description about her encounter with Kavanaugh while in college.

According to Phang, "The documentary alleges that the FBI failed to reach out to 4500 people who sent in tips prior to Kavanaugh's confirmation and, said those tips went to the [Trump] White House."

"We know what happened once those tips went to the White House, don't we, Glenn?" she continued. "Isn't this more just proof positive that the SCOTUS confirmation processes to be overhauled, and there has to be an exterior force, an exterior entity that is actually watching what's happening?"

"Absolutely!" Kirschner shot back. "It would be nice if we knew what was in those 4500 tips. I understand that the FBI will say it was a background investigation and, because it was requested by the White House, that's why our procedure is — the White House, Donald Trump, was the very entity that desperately wanted Kavanaugh on the Supreme Court."

"They didn't care what misconduct he may have engaged in that disqualified to sit as a justice," he continued. "Here is what I find so nauseating. 4500 citizens put themselves on the line and called in those tips about Brett Kavanaugh's unsuitability to serve. You know what? There is nothing more offensive or disrespectful of those citizens who put themselves out there, then to have those things delivered to the White House, rather than investigated by the FBI."

"How about we investigate them now?" he then proposed.

Watch below or at the link: