“This time it worked”: MAGA mayor pulled off a “coup” using Trump playbook to “reinstall” himself 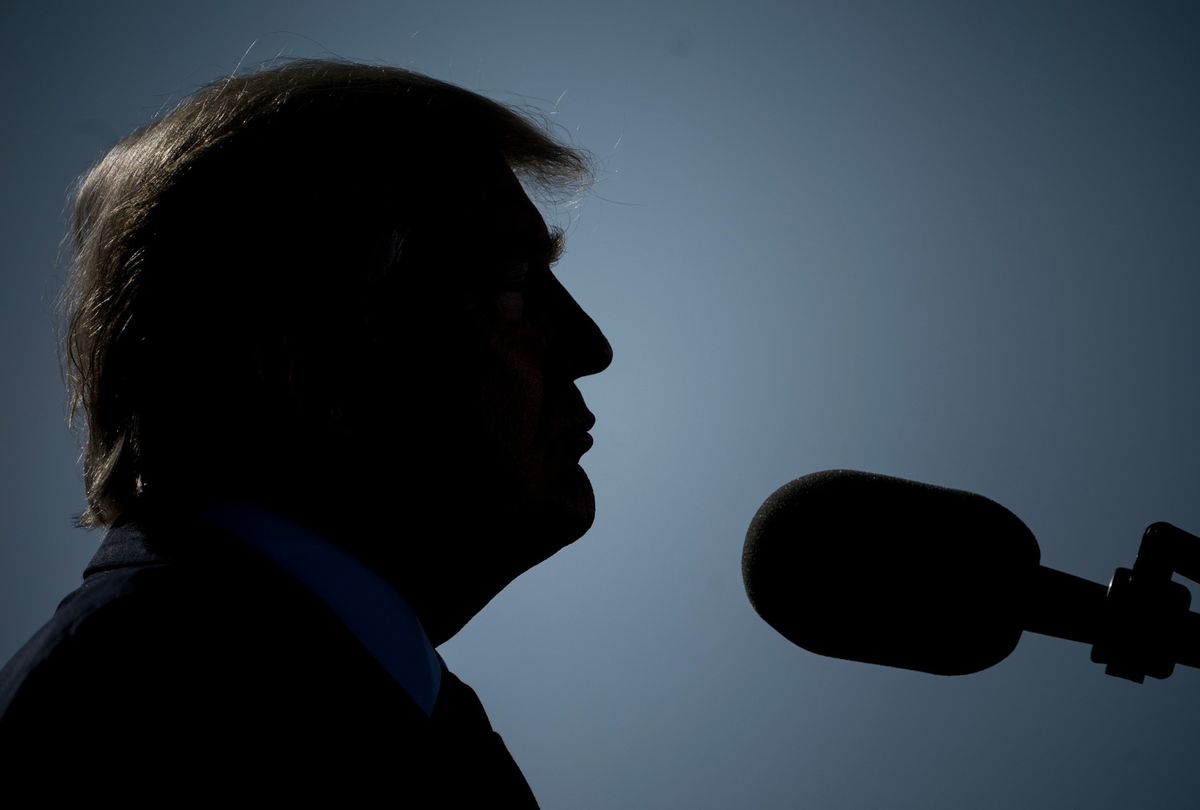 In the Wichita, Kansas suburb of Goddard, Democrats accuse Mayor Hunter Larkin, a far-right MAGA Republican, of using the "Stop the Steal" tactics that Donald Trump employed after the 2020 presidential election. But the difference between Trump in 2020/early 2021 and Larkin in 2023, according to his critics, is the fact that Larkin's "coup" succeeded.

Journalist Justin Rohrlich, in an article published by the Daily Beast on January 23, explains, "A small Kansas town is reeling after a baby-faced 23-year-old manipulated procedural technicalities to reinstall himself as mayor in one night, seemingly taking a page from the playbook used by former President Donald Trump after he was voted out of office. Only, this time, it worked."

Rohrlich reveals how Larkin managed to snatch the position from Larry Zimmerman, who was a prior mayor of Goddard.

"Larkin's improbable ascent to office can be traced back to August 2020, when the then-mayor of Goddard stepped down amid a fraud charge for counterfeiting tickets to the local zoo's 'Zoobilee' charity fundraiser," Rohrlich reports. "Then-21-year-old City Council President Hunter Larkin was appointed to the job. In November 2021, Larkin, who by day works as an accounting manager for a fiberglass oil field pipe manufacturer owned by a wealthy local family that has helped fund his political aspirations, was busted for DUI. He later pleaded guilty, receiving a sentence of probation and staying on as mayor until May 2022, when he resigned in the wake of a news report calling his ethics into question…. Vice-Mayor Larry Zimmerman was then appointed Goddard's mayor, and has filled the position since — until last Tuesday night."

Larkin became a member of the Goddard City Council. And during a Council meeting, according to Rohrlich, Larkin "swiftly proposed removing Zimmerman as mayor, a motion which was approved by all except Zimmerman himself."

Larkin's power grab worked, and one of his critics is Wichita Assistant District Attorney Brady Burge.

Burge told the Beast, "It is definitely troubling. The local level is where it all starts, and you definitely don't like to see things like that happening in your own community…. (Larkin) has had trouble in the past building trust with our community, and it looks like it happened again."