Justice Department likely to hit Trump with Jan. 6 charge that is “appeal-proof”: reporter

"They just don't want a conviction, they want to sustain it upon appeal," says reporter Hugo Lowell 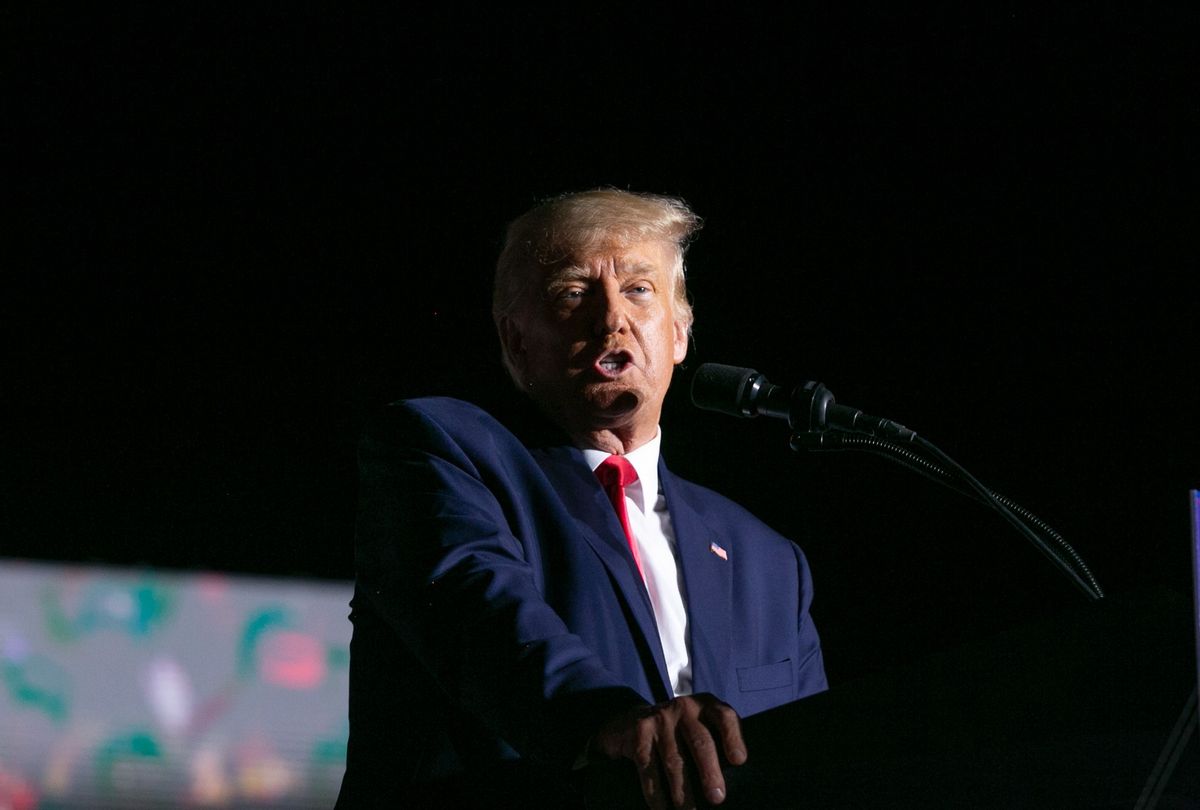 After the convictions of additional Oath Keepers on seditious conspiracy charges, calls have grown louder to prosecute former president Donald Trump for the same alleged crime for inciting the Jan. 6 insurrection.

The House select committee referred the ex-president to the Department of Justice for prosecution on four charges, but The Guardian correspondent Hugo Lowell explained to MSNBC's "Morning Joe" that federal prosecutors will most likely attempt to make a narrow, and appeal-proof, case against Trump.

"The Oath Keepers seditious conspiracy verdicts really come about because the government had concrete evidence that the leaders of the Oath Keepers effectively engaged in political violence to stop the peaceful transfer of power, and because it was presented in that way and because, you know, the Oath Keepers had a quick reaction force across the river in Virginia," Lowell said. "They had weapons and ammunition, and they were texting about we can come to the Capitol, and, you know, bring fire support if you really need it. I think that's the kind of evidence that's convincing for a jury."

"It's the kind of evidence that we're missing as of yet with Trump, and that's why I think that the Justice Department is looking more at an obstruction of an official proceeding kind of thing for Trump, as opposed to, you know, seditious conspiracy," Lowell continued. "I don't think it materially makes any difference because they are still really serious felonies and they carry lengthy prison terms, and the Justice Department doesn't like to score big home runs, they like to score single hits, and if they can find one charge that sticks with Trump, they would much prefer that."