Topic: In The Middle

Salon proudly announces the debut of its new comedy series, "In the Middle," starring Kevin Meany and Henriette Mantel as a unique married couple. He's extremely gay, and she's in extreme denial.
The series, which was filmed in New York this spring, is an equally unique collaboration between long-time friends Kevin and Henriette and their circle of talented co-conspirators, including comedian Judy Gold, a regular in Salon's "I Read the News Today, Oy Vey!" comedy lineup. The weekly series will appear exclusively on Salon over the next six weeks, with each episode running between six to eight minutes. 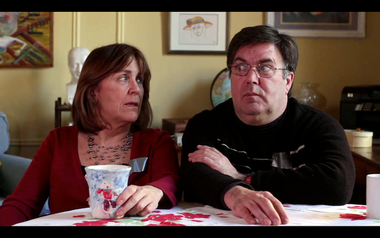 In the Middle: Every episode! 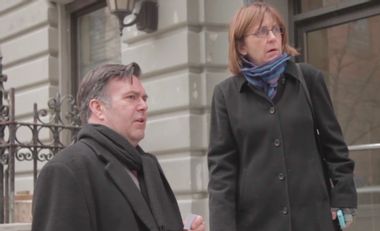 In the Middle: Love child 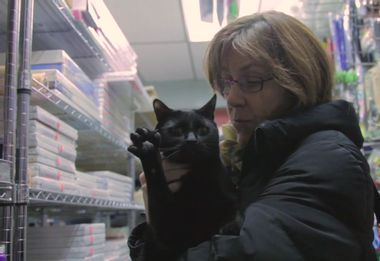 In the Middle: Rascal 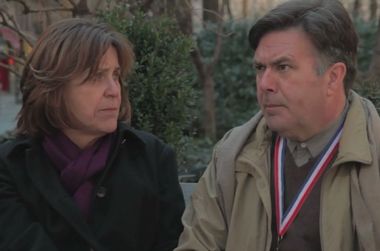 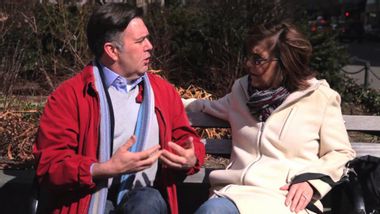 In the middle: Shrink 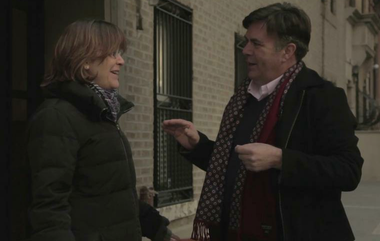 In the Middle: Broadway Dreams