In the Middle: The complete series

Gorge on a marathon of Salon's original comedy "In the Middle," starring Kevin Meaney and Henriette Mantel 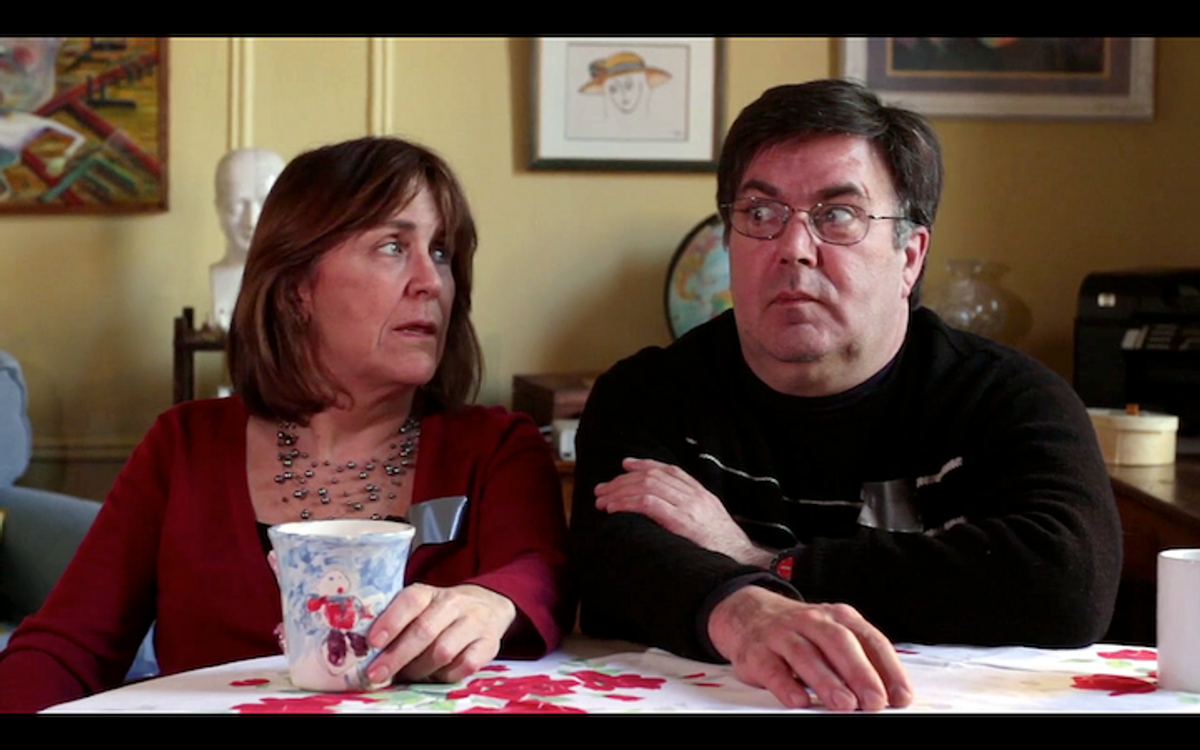 Episode 1, "Happily Ever After": Henriette and Kevin have been married for 27 years. So why did Kevin move down the street?

Episode 5, "Rascal": Kevin has a brand new set of wheels -- but Henriette isn't going along for the ride

Episode 6, "Love Child": A full-grown surprise from Kevin's past appears. Will this make Henriette a stepmom?

Editor's Picks In The Middle