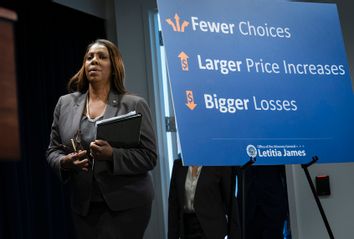 How the T-Mobile-Sprint merger will increase inequality Amitrajeet A. Batabyal 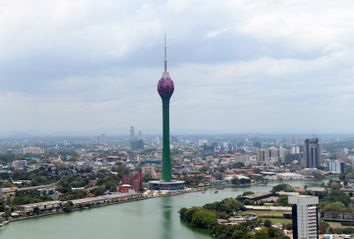 China’s worldwide investment project is a push for more economic and political power Amitrajeet A. Batabyal 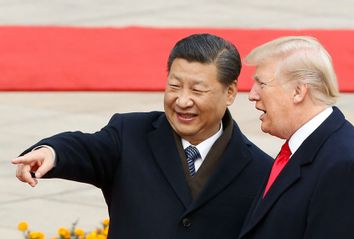 Could a weakening US economy imperil Trump’s trade war against China? Amitrajeet A. Batabyal 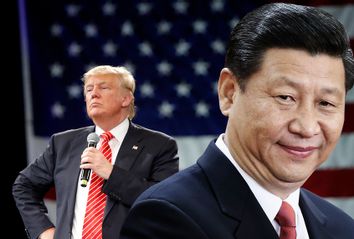 WTO offers Trump a solution to enforcing a trade deal with a China that breaks promises Amitrajeet A. Batabyal 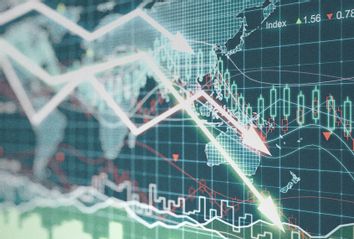 Could a recession be just around the corner? Amitrajeet A. Batabyal 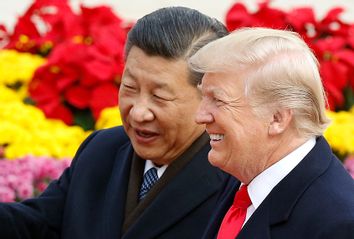 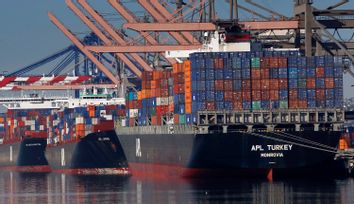 What is a tariff? An economist explains Amitrajeet A. Batabyal
Page: 1