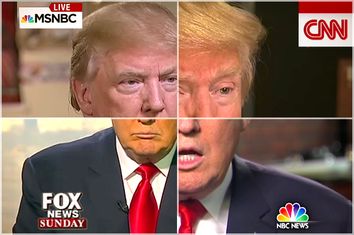 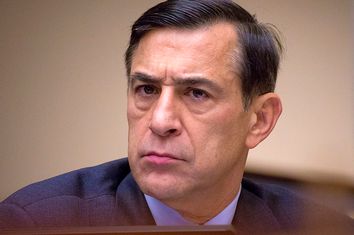 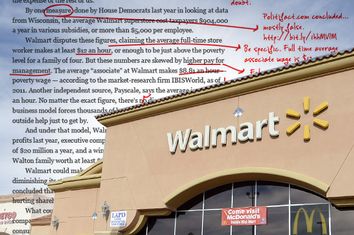 Wal-Mart flunks its fact-check: The truth behind its sarcastic response to the Times Ari Rabin-Havt 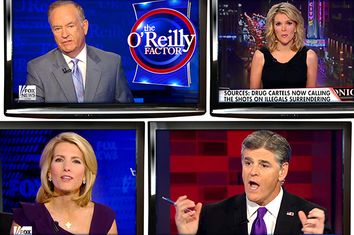