Bob Proehl grew up in Buffalo, New York, where his local comics shop was Queen City Bookstore. His debut novel, "A Hundred Thousand Worlds," is now available in paperback from Penguin Books. He has worked as a bookseller and programming director for Buffalo Street Books, a DJ, a record store owner, and a bartender. He was a 2012 New York Foundation for the Arts Fellow in Fiction and a 2013 resident at the Saltonstall Arts Colony. He has written for the 33⅓ book series and worked as a columnist and reviewer for the arts and culture site PopMatters.com. Proehl currently lives in Ithaca, New York, with his wife, stepson, and daughter. 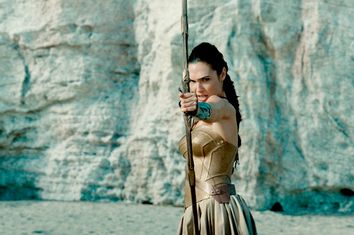