Brian Mockenhaupt is a contributing editor at Esquire and Reader’s Digest and is the nonfiction editor at the Journal of Military Experience. He writes regularly for The Atlantic and Outside. His work has also appeared in The New York Times Magazine and Chicago magazine. He served two tours in Iraq as an infantryman with the 10th Mountain Division. Since leaving the U.S. Army in 2005, he has written extensively on military and veteran affairs, reporting from Afghanistan and Iraq, hometowns, and hospitals. This is excerpted from his Byliner ebook, "The Living and the Dead." 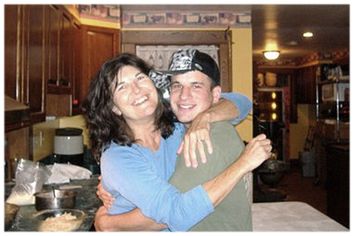