Chalmers Johnson is, most recently, the author of The Sorrows of Empire: Militarism, Secrecy, and the End of the Republic, as well as of MITI and the Japanese Miracle (1982) and Japan: Who Governs? (1995) among other works. This piece originated as "remarks" presented at the East Asia panel of a workshop on "Transplanting Institutions" sponsored by the Department of Sociology of the University of California, San Diego, held on April 21, 2006. The chairman of the workshop was Professor Richard Madsen. 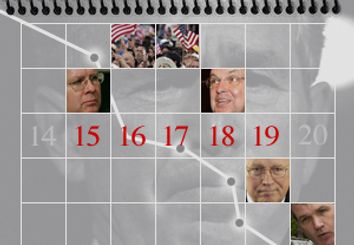