Clara Germani is a senior editor at The Christian Science MonitorWeekly. During an intermittent 25 years at the Monitor she has been a national and foreign correspondent based in San Francisco, Washington, and Latin America and the Caribbean. She was also the Moscow bureau chief of the Baltimore Sun from 1995 to 1997, and was assistant national editor at the Sun from 1992 to 1994. In her journalistic travels from Siberia to Patagonia, Germani interviewed four South American presidents; camped in a yurt on the Arctic tundra with indigenous reindeer herders; holed up with guerilla fighters in Chechnya; slogged through the Paraguayan Chaco in search of a rare wild boar; and hiked in the last of Haiti's mountainous rainforests to talk to pick-and-hoe farmers. She is a 2009 Mimi Award Honorable Mention winner. 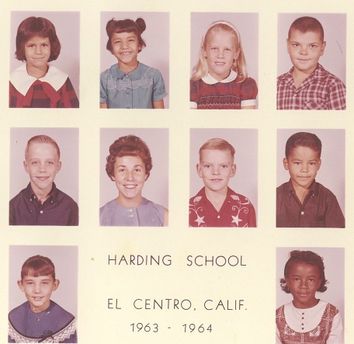