Dan Werb, PhD, is an assistant professor in epidemiology at the University of California, San Diego and the University of Toronto. His latest book, "City of Omens: A Search for the Missing Women of the Borderlands," was released in June 2019. Werb has received major grants from the National Institute on Drug Abuse, the Pierre Elliott Trudeau Foundation, and other organizations, and has authored dozens of scientific studies investigating HIV, drugs, and deportation in Tijuana. His writing has appeared in publications such as the Believer and the Walrus, where his feature, “The Fix,” on new tactics for treating injection drug use, won a Canadian National Magazine Award. He is based in San Diego and Toronto. 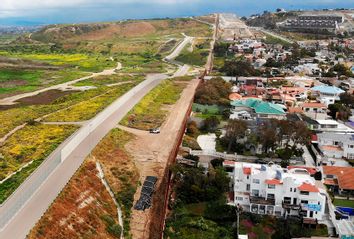 What happens when a border city's lifeline is brutally severed Dan Werb
Page: 1