Ed Asner is a television legend, well known for his role as Lou Grant on "The Mary Tyler Moore Show" and subsequent spin-off Lou Grant. He is the winner of seven acting Emmy Awards, and has been nominated a total of twenty times. Asner also made a name for himself as a trade unionist and a political activist. He served two terms as president of the Screen Actors Guild, from 1981-1985, during which he was an outspoken critic of former SAG President Ronald Reagan, then the US president, for his Central American policy. He lives in Los Angeles. 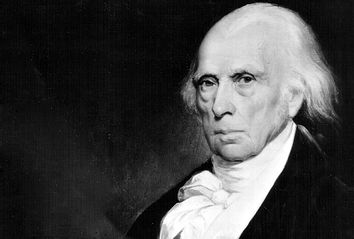