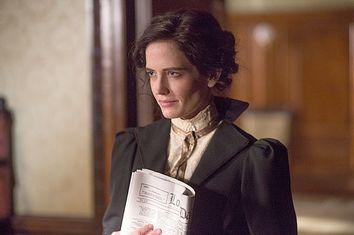 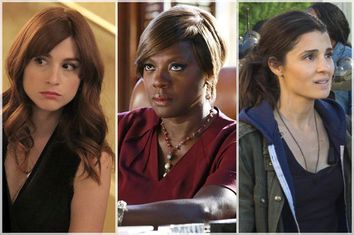 The rise of TV's lady jerks: We're entering a new age of the complex antiheroine — and leaving "likability" behind Genevieve Valentine
Page: 1