James Reston, Jr. was an assistant to Secretary of the Interior Stewart Udall before serving in the U.S. Army from 1965 to 1968. He is the bestselling author of 17 books — including "The Conviction of Richard Nixon: The Untold Story of the Frost/Nixon Interviews," which helped inspire the film "Frost/Nixon" (2008) — three plays, and numerous articles in The New Yorker, Vanity Fair, and the New York Times Magazine. He won the Prix Italia and Dupont-Columbus Award for his NPR radio documentary, "Father Cares: The Last of Jonestown." He lives with his wife in Chevy Chase, Maryland. 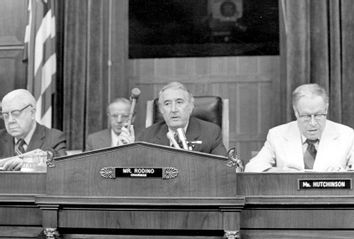 How an impeachment unfolds: Inside the 1974 Nixon hearings, day by day James Reston Jr. 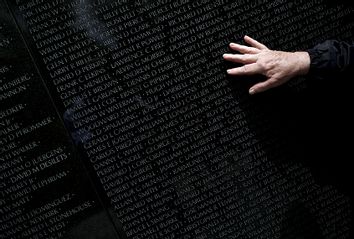 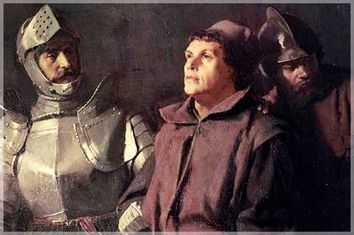 Martin Luther's pro-sex shocker: "Does the pope set up laws? Let him set them up for himself and keep hands off my liberty" James Reston Jr.
Page: 1