Janine Jackson is FAIR’s program director and producer/host of FAIR’s syndicated weekly radio show CounterSpin. She contributes frequently to FAIR’s newsletter Extra!, and co-edited The FAIR Reader: An Extra! Review of Press and Politics in the ’90s (Westview Press). She has appeared on ABC‘s Nightline and CNN Headline News, among other outlets, and has testified to the Senate Communications Subcommittee on budget reauthorization for the Corporation for Public Broadcasting. Her articles have appeared in various publications, including In These Times and the UAW’s Solidarity, and in books including Civil Rights Since 1787 (New York University Press) and Stop the Next War Now: Effective Responses to Violence and Terrorism (New World Library). Jackson is a graduate of Sarah Lawrence College and has an M.A. in sociology from the New School for Social Research. 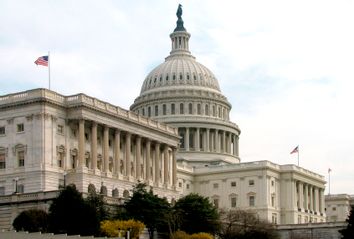 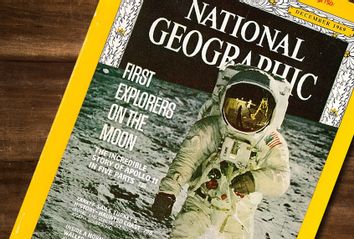 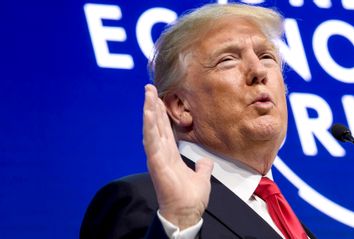 Economic growth? Sure, but the top 1 percent are getting it all Janine Jackson 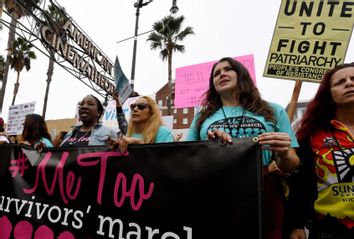 When women have a union: What's next for #MeToo in the workplace Janine Jackson
Page: 1