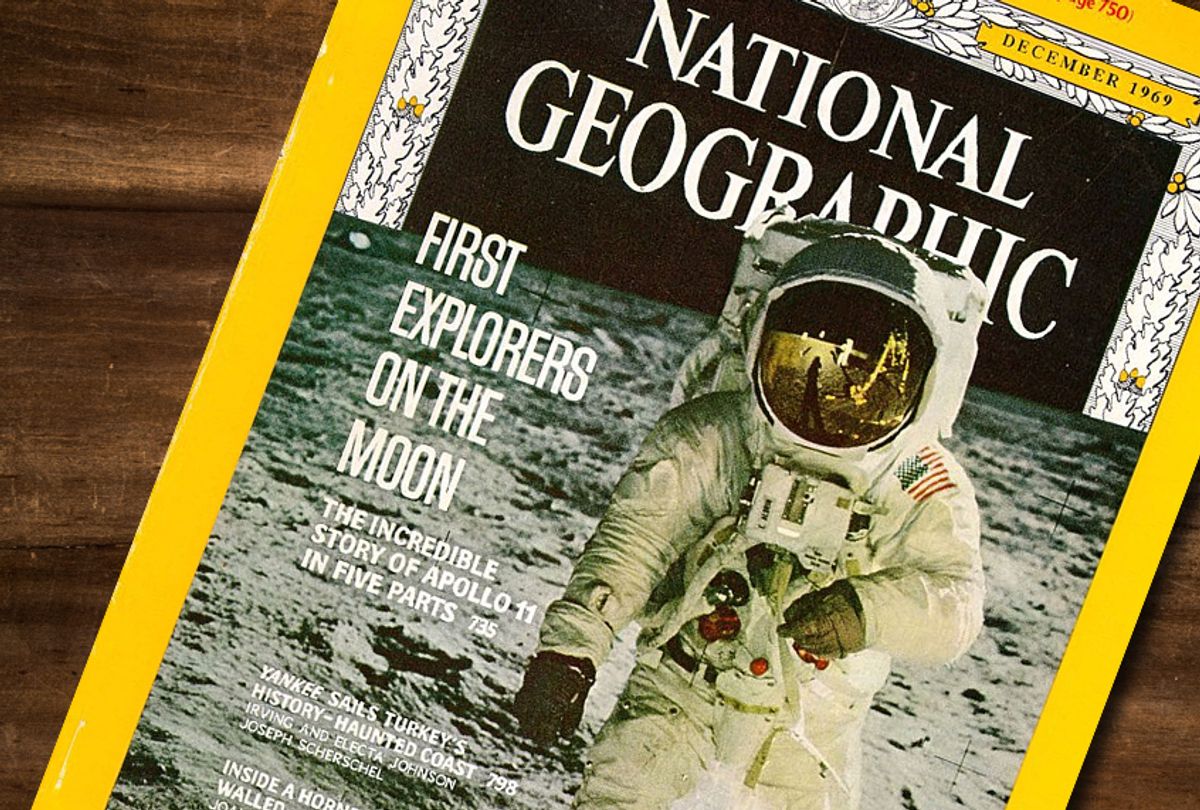 This article first appeared on the FAIR website. Republished by permission.

National Geographic has long had a negative reputation for exoticizing people of color, and failing to challenge colonialism and its legacies. The magazine (now owned by Rupert Murdoch's News Corporation, but scheduled to be sold to Disney) addresses this history in its new issue and most are crediting it with trying, anyway. Though, as sociologist Victor Ray assesses in a Washington Post op-ed, the magazine rather steps on its message with a cover story on mixed-race twins that traffics in the same sort of “curiosity and surprise” racial clichés the magazine says it’s interrogating, along with lazy social science that presents racism as a matter of individual attitudes, and overstates progress toward equality.

But only Richard Prince of the online column Journal-isms seems to have thought to reach out to Charles Cobb, former field secretary for the Student Nonviolent Coordinating Committee, co-founder of the National Association of Black Journalists and the Geographic’s first black staff writer.

Cobb noted that no one from the magazine contacted him about the “race issue” — despite his being not just the first, but until the hiring of a new culture editor last summer, the Geographic's only black staff writer. He confirmed that “white supremacist images and words infected the magazine for decades,” but said he found omission an even bigger problem. “The most difficult stories to persuade the magazine to take on were stories about Africa that were not natural science stories,” Cobb said. And “stories about Black America were the toughest sell of all.”

Cobb called for a deeper discussion “about how white supremacy has functioned in this country, especially in media, and the depth of the white supremacist sensibility.” For  and other media, he says, “It is a bit too easy to say, ‘We’re not like that now.'”