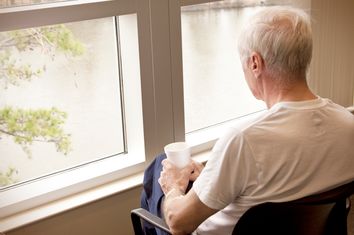 Why I locked my father away Jay Newton-Small 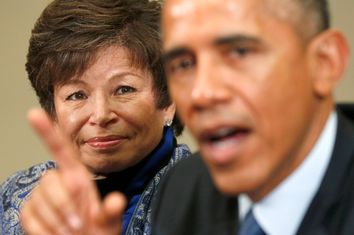