Jeff Smith is Assistant Professor of Politics and Advocacy at The New School’s urban policy graduate program. Jeff, who served in the Missouri Senate from 2006-2009, is also a political advice columnist for City and State whose writing has been featured in Inc., National Journal, The Atlantic, Salon,CNN.com,  the Chicago Tribune, Washington Examiner and St. Louis Post-Dispatch. He can found on Twitter at @JeffSmithMo. 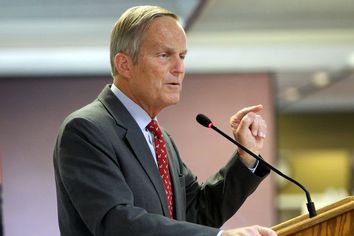