Jen DeGregorio is a poet and prose writer who teaches at Montclair State University and Hunter College (City University of New York), where she received her MFA in creative writing and also works for an undergraduate arts program. Her journalism has appeared in The Times-Picayune, The Boston Globe, The Baltimore Sun, and elsewhere; her poetry can be found in various literary magazines and has earned a Pushcart Prize nomination and a scholarship award from the Bread Loaf Writers’ Conference. 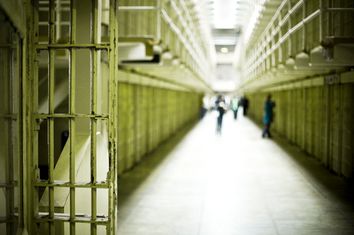 Can we separate the art from the artist?: One painting's brutal history Jen DeGregorio
Page: 1