John C. Wathey is a computational biologist whose research interests include evolutionary algorithms, protein folding, and the biology of nervous systems. From 1991 to 1995, he was a senior applications scientist at Biosym Technologies (now named Biovia), a company that develops molecular modeling software for the pharmaceutical industry. In 1996, he founded his own business, Wathey Research, and since that time most of his scientific research has been funded by grants from the National Institutes of Health. He is currently writing a follow-up work to The Illusion of God's Presence, which explores in detail the neurobiology of religious emotion and behavior. 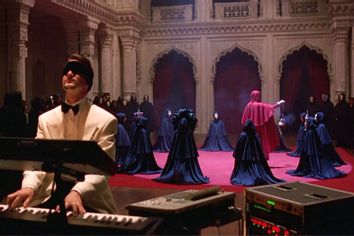 God is not a prude: This is why religion remains so sex-obsessed, why we pretend Jesus was born of a virgin John C. Wathey
Page: 1