Jonathan Powell worked for the British Foreign Office for fifteen years until, in 1994, Tony Blair poached him to join his 'kitchen cabinet' as his Chief of Staff. Since leaving the Prime Minister's office, he has worked with a Geneva-based NGO, negotiating between governments and terrorist groups in Europe, Asia and Africa, and has now established his own NGO, InterMediate, to continue this work. He lives in London with his wife and two daughters. 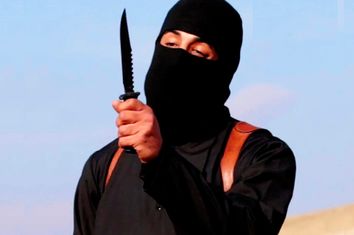 We must negotiate with terrorists: The dirty secret our government does not want to admit Jonathan Powell
Page: 1