Favre retires -- this is not a drill King Kaufman 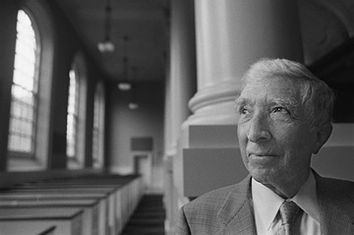 How super are the Arizona Cardinals? King Kaufman

They're playing a title game where? King Kaufman

Ignorance is not a sportswriting skill King Kaufman

It's Florida -- now back to the NFL King Kaufman