The real national champion -- and it isn't Utah King Kaufman 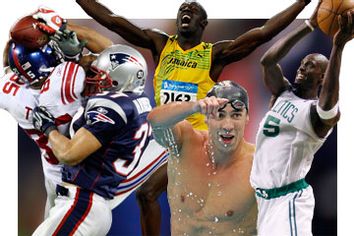 The year in sports: Believe the hype King Kaufman

The year in sports King Kaufman

NFL should make the easy fixes to replay King Kaufman