Nayomi Munaweera’s debut novel, "Island of a Thousand Mirrors," was originally published in South Asia where it was long-listed for the Man Asia Literary Prize and the Dublin IMPAC Prize. It won the Commonwealth Regional Prize for Asia and was short-listed for the DSC Prize for South Asian Literature. It was released in America by St. Martin’s Press in September 2014. She lives in Oakland, California, and her second novel, What Lies Between Us, will be released in February 2016. 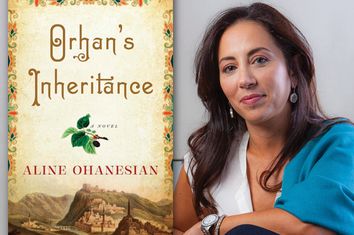 Creating the voices of the Armenian genocide, 100 years later: "Writing this book was my way of dealing with trans-generational trauma" Nayomi Munaweera
Page: 1