Shane Bauer is a journalist who covers the Middle East and criminal justice. He was one of the three Americans held in Iran from 2009-2011 and is currently writing a book with his former co-hostages. His work has appeared in Mother Jones Magazine, The Nation, the L.A. Times, the San Francisco Chronicle and the Christian Science Monitor, among other publications. For more information, go to www.shanebauer.net or follow him on twitter at @shane_bauer.
SALON PREMIUM 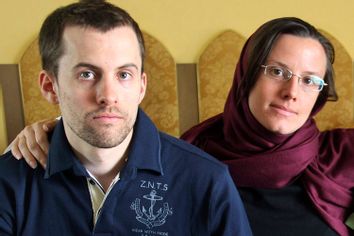 The sex that helped us survive: Love and defiance in an Iranian prison Shane Bauer 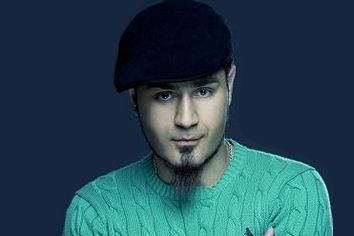 Shahin Najafi: No fatwa will stop me Shane Bauer
Page: 1