With her infectious personality and unique sense of humor, Pittsburgh native Sujata Day has established herself as a performer, creator, writer and director. Sujata is known for her starring role as CeCe in Issa Rae’s "The Misadventures of Awkward Black Girl." She recurred for four seasons on HBO's "Insecure." Sujata is a Sundance Lab fellow, Sundance Film Festival influencer and HBO Visionaries Ambassador. She directs "This Is My Story," a series in which LeVar Burton narrates tales of everyday racism. Sujata’s award-winning debut feature film, "Definition Please," was acquired by Ava DuVernay's Array and is currently streaming on Netflix. 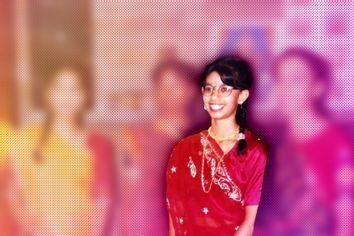 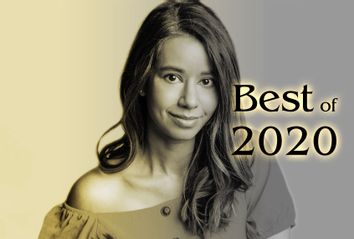 Best of 2020: Working in Hollywood as a so-called "unicorn" woman of color Sujata Day 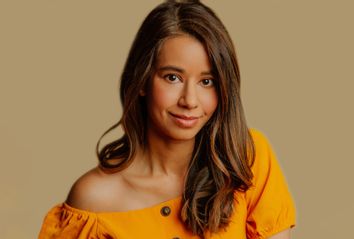