Wendy MacLeod's plays have been produced Off-Broadway at Playwrights Horizons and at The Goodman and Steppenwolf Theaters in Chicago. Her play "The House of Yes" was made into a Miramax film. Her prose has appeared in McSweeney’s Internet Tendency, The International Herald Tribune, The Washington Post, The Rumpus, The Awl, NPR’s All Things Considered and POETRY magazine. She is the James E. Michael Playwright-in-Residence at Kenyon College. Her new play "Women in Jep" will premiere in July at the Arden Theater in Philadelphia. 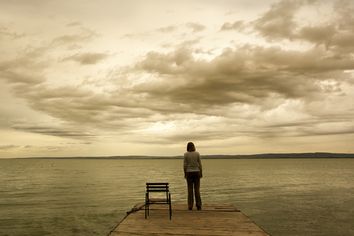 We had all the time in the world Wendy MacLeod 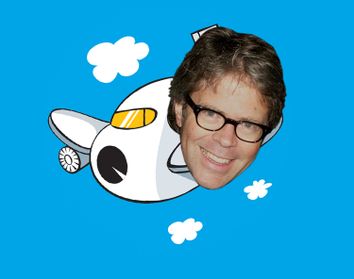