Pick me! I'm a real multimillionaire!

A "shocked and outraged" Trey Parker speaks out on Fox's fumble. 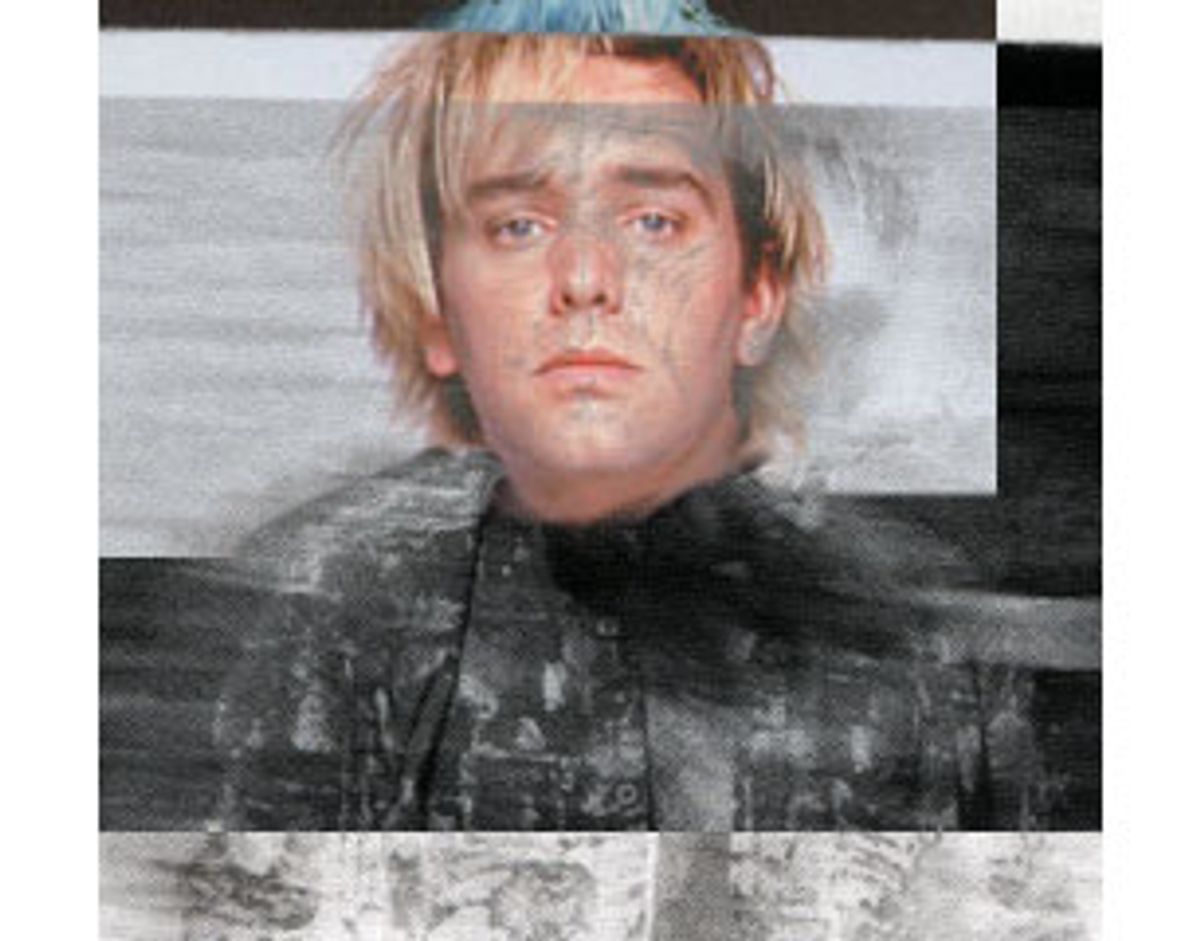 Oh sure, he meets lots of girls. They follow him around even. But "South Park's" Trey Parker is still reeling from news of the cancellation of Fox's "Who Wants to Marry a Multi-Millionaire?" I caught up with Parker at home in Hawaii, where he is attempting to recover from the loss.

"I am shocked and outraged," says Parker. "I had finally figured out how I'd find my wife-to-be. I can't believe they cancelled the show because of one asshole."

You think he's kidding? You try being famous and looking for love in Los Angeles. "It makes perfect sense. You get 300 people together and have your mom narrow it down for you."

How did Fox manage to mess up the solution to what Parker calls "my problem"? ("What problem?" "The problem of not being able to find anyone to marry." "Oh ... Really?" "Yeah! We work all the time and live in Los Angeles." "Oh.")

"The producers messed up," he says. "They had plenty of time to really check these people out."

When he first heard about the show, he says, he wondered, "What makes a millionaire? I mean, how much was this guy worth? I don't remember who said that 'Nowadays, any asshole with a million dollars thinks he's rich.' It's totally true. To be a millionaire now you need at least $4 million, after taxes and other stuff. I wouldn't wipe my ass with $750,000. [Laughs] I'm a millionaire! I'm the guy they should have brought on the show!"

Then there was the problem of the questions. If they really wanted to rip off "Who Wants to Be a Millionaire," they should have asked questions that that required, say, "a minimal understanding of history. So you could have an intelligent conversation."

So here's what Parker proposes. Fox does another special, he'll be the bachelor. But the rules have to change.

First, no secret bachelors. "There isn't any reason to have the guy concealed."

I suggest that, in this particular case, there was.

Second, "and this makes it more fair to the women, once [the producers] pick the guy, then they should send out that guy's picture and bio, and women can decide, based on that, whether they want to go on the show. Then both are making the choice. It's not just, because you're a woman, all you get to know about is the money. So they would say, at the end of a show: 'Here's who's going to be on next time, call if you want to be on.'"

Third, "You ask mentally challenging questions, and if they don't get them, they're out. I would ask questions that would at least show that they knew something. Like, 'What's the difference between astronomy and astrology?"

"I have the two most important questions to ask a woman," Parker says. "The first one is, 'How's your relationship with your father?' Because nine times out of 10, if the answer is 'I hate my father,' or 'I haven't seen my father in 10 years,' or 'My father is dead,' then they have issues. It doesn't necessarily mean no way, but it's a big warning.

"The second question is, 'Who won the Civil War?'"

Parker's roommate later asks, "Did he tell you the story? He asked one girl, just as a joke, who won the Civil War, and she had no idea. Then he asked another one, and she said, 'The North,' but had never heard of the Union or the Confederacy. Then it just became a running thing."

And finally, to keep the stakes really high, you'd be bound by the rules of the game. "It could even be funny," he says. "Say there's this woman you're totally attracted to, she's totally beautiful and she's gotten a lot of questions right. You're totally stoked on her. And then they ask her, say, the Civil War question and she gets it wrong? She's out, whether you want her to be or not. That would be sweet! 'Cause then you'd be like, 'Nooo!' Meanwhile everyone was rooting for her and you were too!"

Also, he says, that would have taken the sting out of making it as sexist as it was. "It would then be equally fucked-up for everybody."

(We are briefly interrupted by a woman asking Parker a question. "That was my cleaning woman. For my house in Hawaii. I'm a millionaire! I'm not fuckin' around!")

Then the conversation takes a tender turn.

"I'm actually in a smaller but similar situation. I got nominated for an Academy Award [for his song "Blame Canada," co-written with Marc Shaiman for the "South Park: Bigger, Longer, Uncut" soundtrack] and I'm trying to get a date for the show. 'Cause that's a sweet date! I should be able to get an awesome date for that! But, again, everyone that I know, I already know. And everyone in L.A. that I know ... I don't really like that much. And I'd rather take someone who has nothing to do with that scene.

"My dream would be either someone who is a marine biologist or a forensic scientist."

"Not an autopsy person necessarily," he says. "Someone who takes the bullet and says, 'It came from this direction, he died then because of this.' Or a marine biologist. One of those chicks that does stuff with Shamu. I would be so stoked on that! Those two things I totally get into, but I don't have time for them. So if I had a partner that was, it would be awesome. Crime-story stuff? I love that stuff.

"And the problem is, my choices are all the people I know in L.A. And we'd just talk about Hollywood. And I hate talking about Hollywood because I live Hollywood. It's pretty hard to find a marine biologist or a forensic scientist here."

"Someone from where I'm from, like Colorado or Arizona, someone who's getting their masters in one of those two things ... well, I guess you wouldn't be getting your master's in marine biology in Colorado, but you know what I mean ... that would be great. But, obviously, I have no bones about saying that she should be a knockout ... 'cause I deserve it! 'Cause I'm not big, fat and gross or anything."

Then I think. Then I say, "You're not serious about any of this, are you?"