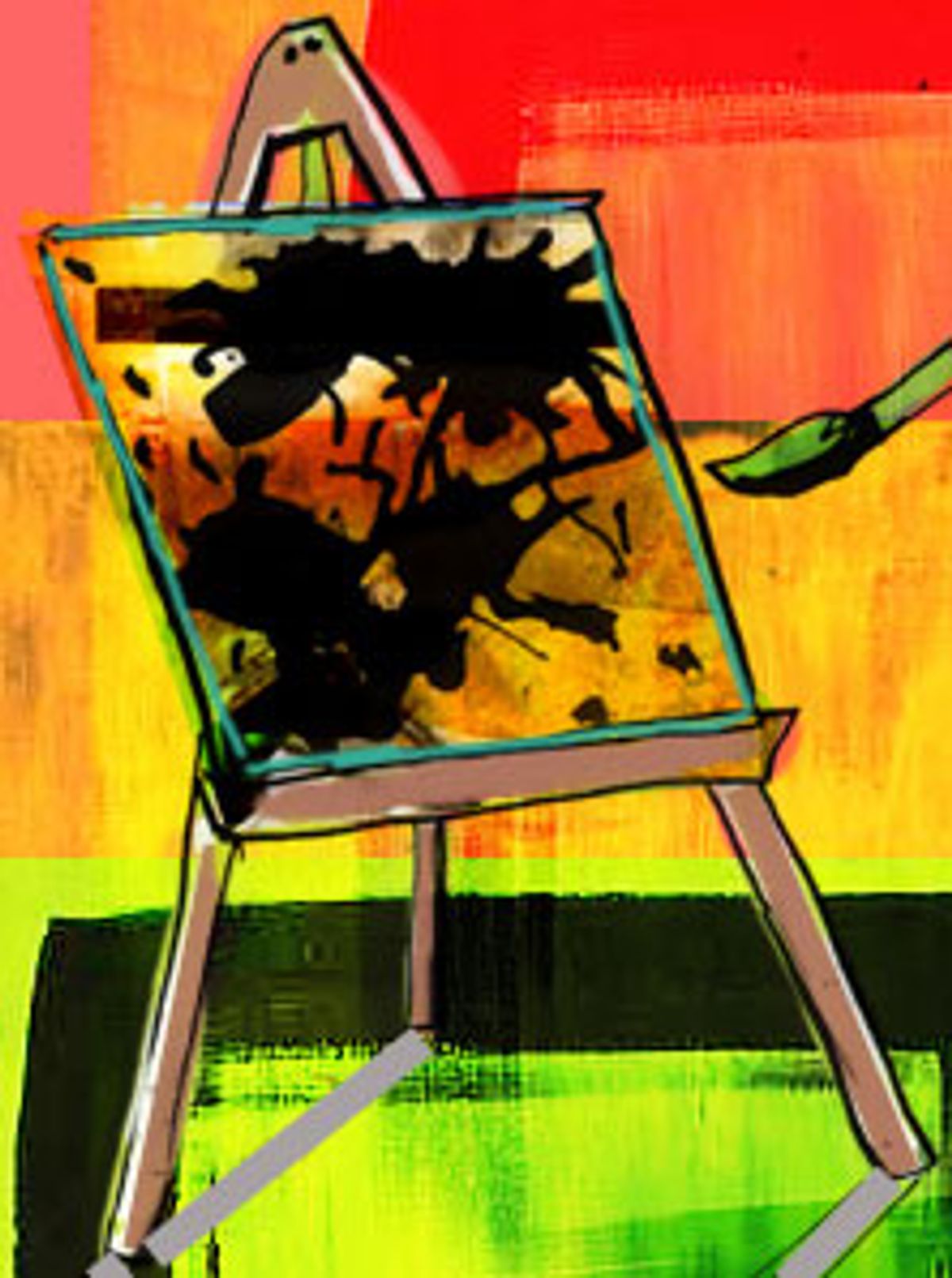 I'm trying to find information on painting workshops in France -- small groups. Can you suggest any?

Head straight to the ShawGuides Directory to Art & Craft Workshops, where you can find dozens of workshops in France and a fine search engine that lets you sort for focus, ability level, location and date.

The directory and other art-related information also can be found at the Artist's Magazine site.

The Educated Traveler newsletter has a specialty-travel search engine, too, which turned up a seven-day painting workshop in France this month aboard the luxury riverboat Caprice.

During a family trip to Disneyland, we'd also like to see the Grand Canyon. What's the best way to do this in four or five days?

You've got several options, depending on how much you want to spend in airfare and driving time. Among possibilities: