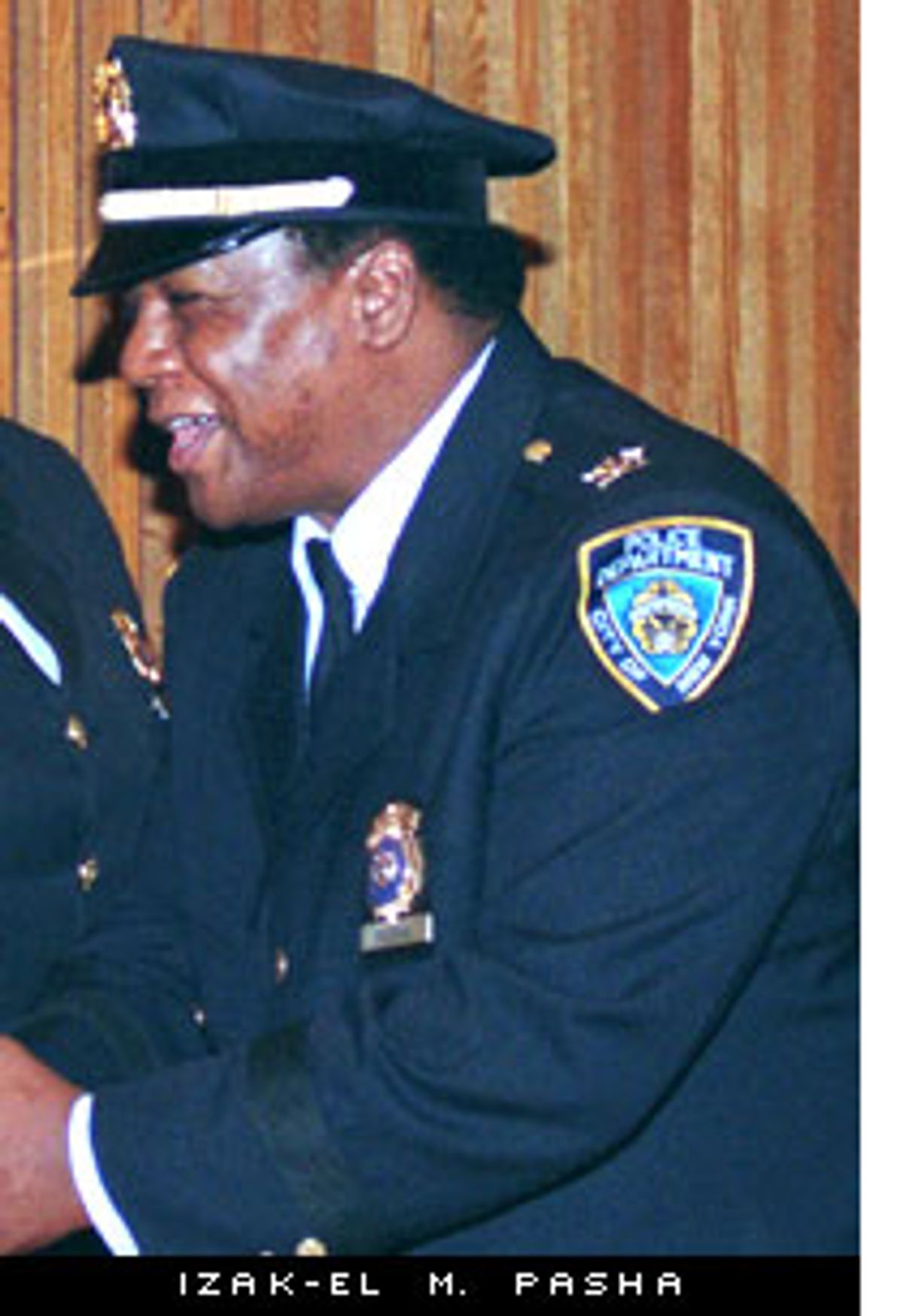 Praise for Mayor Rudy Giuliani is in short supply these days. Following the death of Patrick Dorismond, the fourth unarmed black man killed by New York police officers in just over a year, the mayor's popularity is in free fall.

Giuliani's decision to release Dorismond's juvenile arrest record provoked outrage in minority communities, as did his incendiary comments days after the shooting, which included the portrayal of the slain man as a violent, hotheaded criminal. Even some police officers said his aggressive rhetoric makes their job more difficult.

Two polls released in the past week show Giuliani's Senate rival Hillary Clinton with a slight edge for the first time as a result of the Dorismond uproar. Even the much-exalted drop in New York's murder rate, which Giuliani has taken credit for, has begun to reverse. Homicides rose 13 percent between January and the end of March, making his leadership even more vulnerable to attack.

But the mayor hasn't alienated everyone. The police department's staunchest defender has an unwavering ally of his own -- a high-profile African-American, no less. Imam Izak-El M. Pasha, spiritual leader of 8,000 African-American Muslims in Harlem, offers an uncommon assessment of Giuliani: "I think the mayor is a great man."

With that statement, delivered the day after police arrested 27 protesters at Dorismond's funeral, and with his unflagging support for the mayor, Imam Pasha has further cemented an unlikely, but durable, political alliance. But by standing behind the mayor, the imam has also distanced himself from most other African-American leaders, who have criticized Giuliani's handling of the Dorismond incident.

"We have to struggle to move away from a more emotional basis to working with the mayor," he says, implicitly disparaging Giuliani's nemesis, the Rev. Al Sharpton. Pasha leaves no doubt about his distaste for Sharpton. "Though tragic things happened," he says, "a respectable leader won't blow up the whole building to get to one rat."

Pasha is emerging as a social leader in his own right. He has become a spokesman not just for black Muslims, but for the Islamic community at large. The imam's moderation is due in part to his shift away from the anti-white, separatist beliefs of the Nation of Islam, the controversial sect to which he formerly belonged, and his embrace of the mainstream, orthodox faith of Sunni Islam, the fastest growing religion in the United States.

He disassociates himself and his followers from the very movement that built his mosque, the Malcolm Shabazz Masjid. (Malcolm Shabazz is the Muslim name that black militant leader Malcolm X adopted just before his death.) From his bully pulpit at the intersection of 116th Street and Lennox Avenue, the imam spreads his pro-Giuliani, pro-police message.

In his conciliatory leadership style and philosophy, Pasha couldn't be more different from Sharpton and from the militant legacy of Black Nationalism, a movement that often advocated destroying the government. "Times have changed," he said. "Government is not actively falling into white supremacy and using religion to justify it. Government was anti-Negro, anti-black, so those things were necessary and they had a framework. And they made a difference."

Preaching personal responsibility, the imam cautions his congregation to avoid taking an us-vs.-them attitude toward the mayor's administration and the NYPD. "I don't always agree with the government," the imam says. "But you have to have a relationship with the mayor of New York."

The relationship between Giuliani and Pasha has been fruitful for both men. It dates back to at least 1994, when the imam helped settle a dispute between the city and vendors on 125th Street in Harlem. He had assumed leadership of the mosque the previous year; with that settlement he emerged as an advocate of racial harmony and local economic development. The vendors eventually relocated to a market on 116th Street. More recently, the imam has been instrumental in the development of a 240-unit housing complex now under construction across the street from the mosque.

Recognizing Pasha's mollifying influence in Harlem, and his loyalty, Giuliani rewarded him with an appointment as New York's first Muslim police chaplain in June 1999. It coincided with another difficult, race-tinged chapter in the Giuliani administration -- five months after the shooting of Amadou Diallo, and during the closing days of the trial of police officers for the torture of Abner Louima.

But now, in the wake of Dorismond's death, the imam is increasingly alone in his loyalty to Giuliani. Even moderate African-American leaders have joined Sharpton in criticizing the mayor's handling of the case.

Rev. Michael Faulkner, a longtime backer, withdrew his support for Giuliani's Senate bid last week. Appearing on CNBC's "Hardball," Faulkner labeled the mayor's ongoing problem "a dysfunction in his relationship to the African-American community." And the Rev. Floyd H. Flake, who supported Giuliani in the last election, signaled his discontent in a sermon the day after the funeral.

But Fred Siegel, a political analyst at the Cooper Union, downplays the impact of the defections. "The anger and the hysteria have grown, but I think those votes were lost long ago," he says. Though the mayor increased support among black voters in the 1997 election, anger over the Diallo shooting cost him those gains. Siegel predicts Giuliani will probably garner less than 10 percent of the black vote, with results similar to the 1993 election.

Citywide, the mayor's approval rating dipped to 45 percent, according to a New York Daily News/NY1 poll last week, down from 54 percent six months ago. The dissatisfaction with his response to the Dorismond shooting crosses ethnic and racial lines, and is especially strong among voters who traditionally voted for Democrats but have supported Giuliani in his two mayoral victories.