"Day of the Bees" by Thomas Sanchez

A Picasso-like painter and his muse and model play out a tale of love and lust in occupied France. 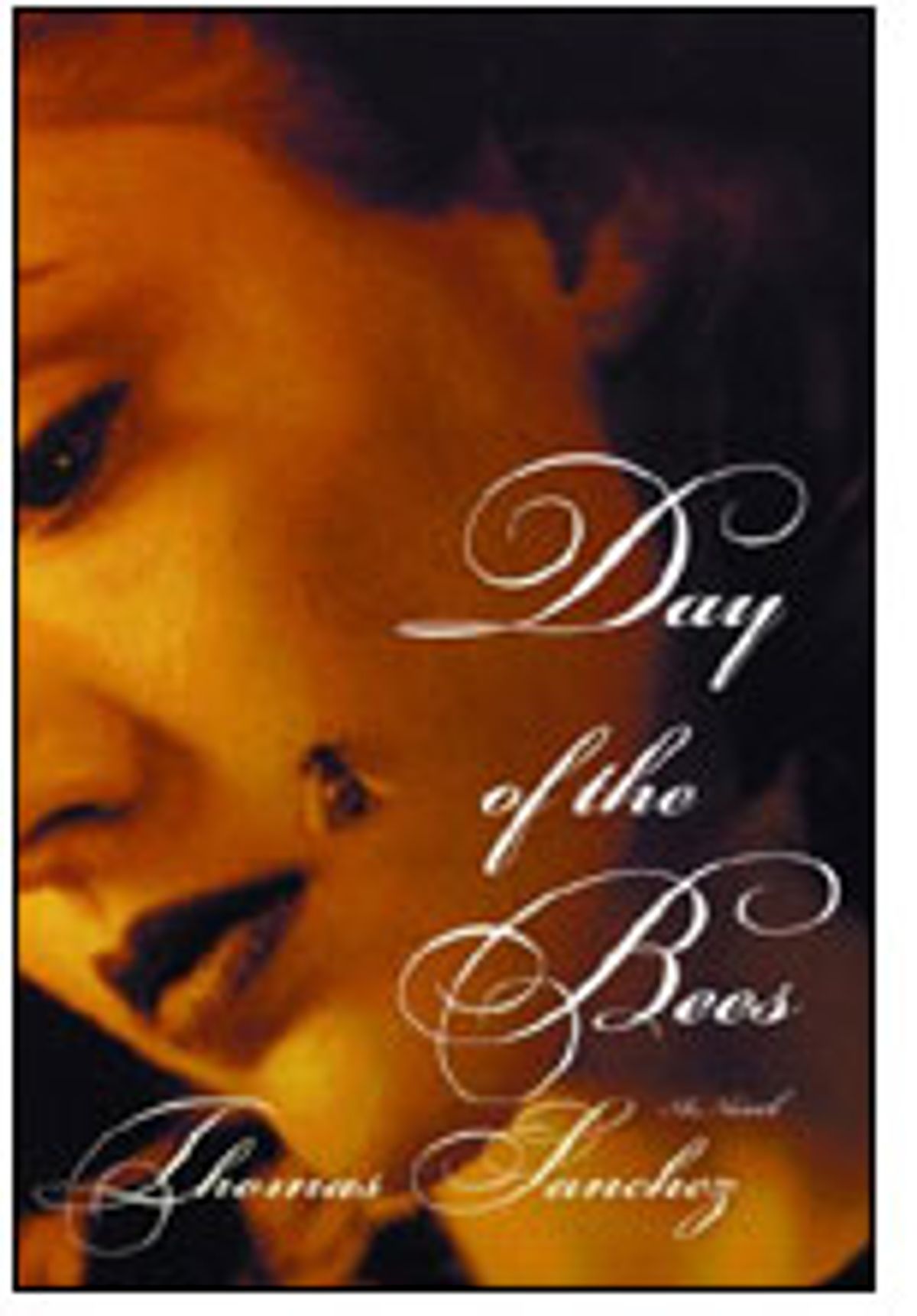 "Day of the Bees," also set in France, tells the story of a Spanish painter, his mistress and their ordeals during the Nazi occupation. Francisco Zermano is a sort of Picasso, but with a distinctly un-Picasso-like capacity for love and fidelity. His French muse is his beautiful young model, Louise Collard. The novel is for the most part epistolary, with an additional bit of narrative supplied by a third character, an art historian who finds their correspondence half a century after their final separation.

All this may sound promising, but something is amiss, as even the author can tell. "Love letters are so trite," he has Louise announce in one of her missives, and unfortunately the reader has to agree, partly because Louise is given to articulating thoughts like "My thighs opened, my sea glistened in the sun of your smiling gaze." Sanchez uses the lovers' letters not to impart pressing news or important information, but merely to ruminate languidly about events they've already lived through; hence their letters lack the urgency to make the story feel like it's moving along. Sanchez doesn't even bother creating separate voices for the two characters. I don't care how much in love they are -- Francisco should sound like Francisco and Louise like Louise, and not like the same precocious graduate of a creative-writing program.

The novel begins with the daunting words "Francisco Zermano is a great painter, one of the most innovative artists of all time." But he's really a great painter only because Sanchez says he is -- he would be just as much himself teaching Spanish or selling life insurance. Not all people are defined by their vocations, but certainly great artists are. I don't ask that Francisco be a monster like Picasso, but I do expect him to show as much interest in his art as he does in Louise's private parts. And even if Sanchez believes that true emotional connection manifests itself in compatibility in the sack, once that chemistry is established there's no need for him to belabor it. I'm not dumb: Francisco only needs to tie Louise up once for me to get the point. Outside the private universe of two lovers, don't sex secrets sound a little bit silly? Francisco and Louise seem less like Abilard and Hiloose than like Bill and Monica.

Their billets-doux are filled with the tiredest old gender clichis. When Louise coos, "A woman knows when she is ready to be made pregnant," one can only wonder whether she believes in the stork as well. At another point she announces, "Within my womb is the ache for life that all women have." Ah yes -- all women. For his part, Francisco appears to have spent too much time poring over "Iron John": "Every man has in him an ancient blood feud that drums in his ears, that makes him want to tear off his mask of civility and just take what he wants," he says in a bout of metaphorical chest-thumping.

Yet after 150 pages -- once Louise stops mooning about the glistening sea of her reproductive organs and Francisco stops writing altogether -- Sanchez at last stumbles onto a compelling narrative. In the second half of the novel, we follow the art historian's efforts to bring the deceased Louise's letters to the reclusive nonagenarian painter, and we have the opportunity to read another set of Louise's letters, chronicling her involvement in the resistance movement and the horrors of life under the Germans. In the end, the rather ordinary Louise rises to the challenges of history and fate, and her story becomes thrilling and heartbreaking -- but it happens far too late in the game. Sanchez wins the battle after he has lost the war.

Rachel King is an editor at mixedgreens.com.