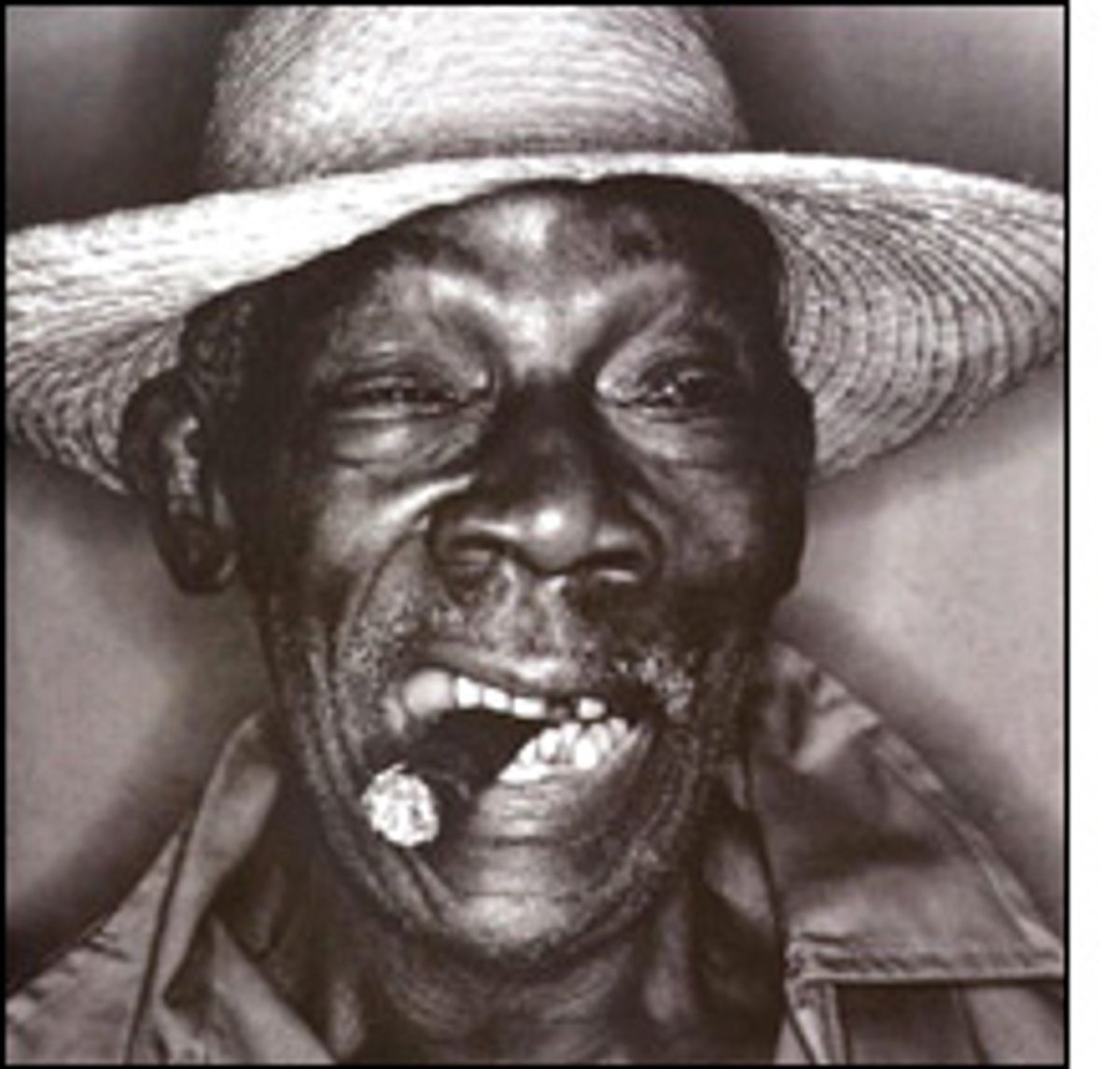 New from fashion photographer Thierry Le Gouès is "Popular," a lush look at Cuba's dressed-down (way down) social scene. The book includes shots of boisterous revelers, Cohiba-smoking oldsters, voluptuous nudes and spirited wrestlers against a backdrop of crumbling urban beauty, decaying propaganda and Catholic iconography. The name of the book is taken from a favored brand of cheap domestic cigarettes, but also alludes to the fact that Cuba is a country where socioeconomic distinctions are almost nil.

"In many other countries, the contrast between the rich and the poor is really high," Le Gouès says. "In Cuba ... they're almost all at the same level. There is no middle class, really."

Le Gouès first traveled to Cuba on assignment for Italian Vogue in 1987, and after a second trip about a decade later, Le Gouès was struck by "the sensuality, the tenderness and the friendliness" of the people he got to know there. "It was the richest experience I ever had as photographer," he says.

In the past four years, Le Gouès has traveled to Cuba 12 times, spending a total of nine months shooting pictures in Havana, Trinidad and Santiago de Cuba. He denies recent rumors that his book has been banned by the Cuban authorities.

"I did this book with the help of the authorities. I always got permits for my shoots," he says. But he admits that the collection of duotone and four-color photographs provides a sharp contrast to the kind of postcard images favored by the tourism-dependent government. "They don't want to show the popular side of it; they want to show the beautiful beach, the beautiful hotel ... Fidel Castro never saw the book."