I have sinned: I lied on my resume

Like Notre Dame's fired football coach, I've fibbed about my past. Let me set the record straight. 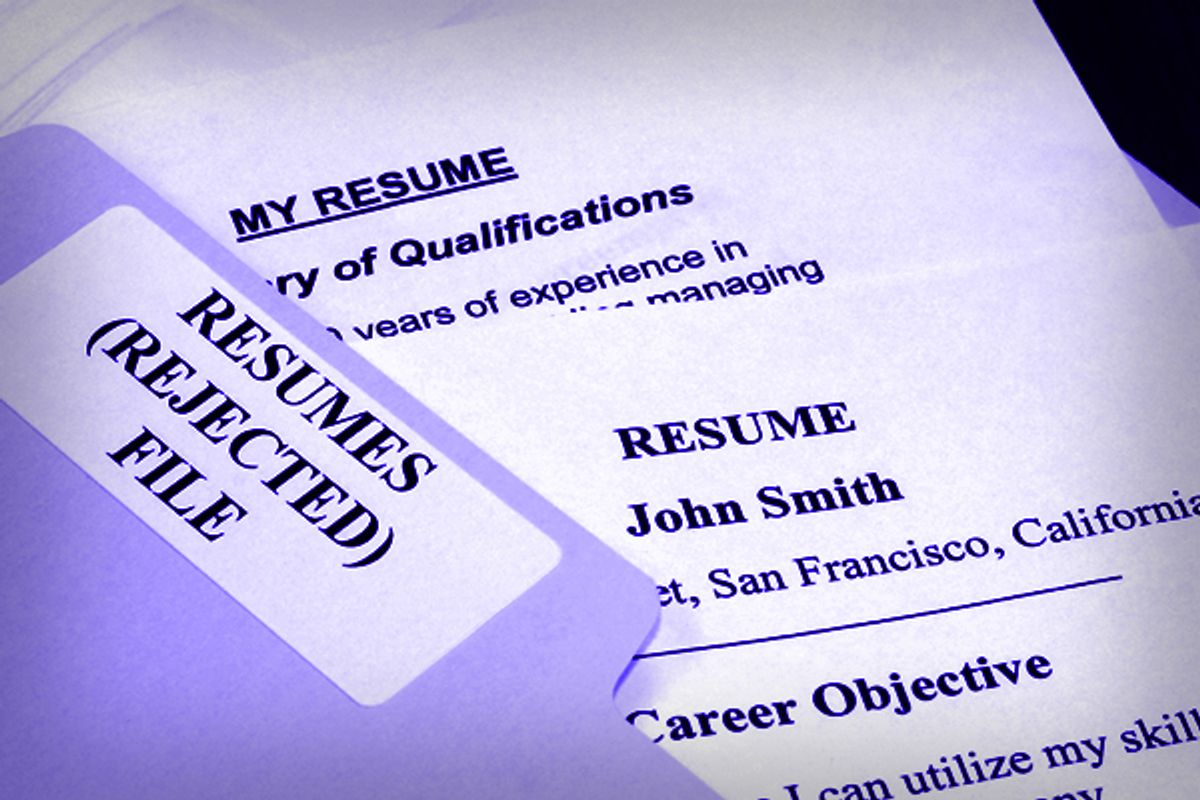 The national sports public was shocked to learn that new Notre Dame football coach George O'Leary lied when he claimed in his biographical information to have earned a master's degree at New York University and three football letters at the University of New Hampshire. O'Leary resigned Friday, just five days into his tenure, as dumbstruck fans coast to coast wondered how anybody could be so foolish, so short-sighted, so selfish.

Well, who among us hasn't fibbed a little on his risumi? Many years ago, as a young, unmarried man trying to get a job so I could lift myself from the status of an Old Milwaukee drinker into the realm of premium beer, I prepared a risumi that contained inaccuracies. Over the years I have failed, through oversight rather than malice, to clear up these matters. I would like to do that now in a way in which I appear to be really sorry but don't have to actually lose my job.

While I did once visit the Boston area, I did not, in fact, earn a Ph.D. in astrophysics at MIT, nor did I win a Nobel prize in physics. I do want to make clear, however, that I did take physics in high school, and I got a passing grade. I would also like to suggest that a Nobel prize in physics, while impressive, would not be particularly relevant to my current position.

I was not, as I have allowed some people to believe without actually saying it, the NFL rookie of the year in 1974. I did not catch 73 passes while playing for the Atlanta Falcons that year. Technically, I have never even been to Atlanta, nor have I ever caught a pass in an NFL game, though I did once catch a T-shirt shot into the stands with a slingshot-like device at an NFL game. An offhand mention of this fact may have led to confusion on the part of the person who was typing up my résumé, though I do take full responsibility for the misleading information, and don't in any way wish to suggest that the fault lies with a psychotic ex-girlfriend who said she'd help me prepare my résumé one day after I'd made an innocent comment that, I found out much later, she'd taken to be an insult to her late mother.

I did write a book called "What I Ate for Breakfast Every Day Last Year: A Gastronomic Memoir," however it was never officially published, and was therefore not eligible for, and did not win, the Pulitzer Prize.

The polio vaccine was developed by Dr. Jonas Salk, and had been in use for several years when I was born. I had nothing to do with its development, and I apologize for making statements that implied that I had. I do believe, however, that comments I made that seemed to suggest that I was among the first people to walk on the Moon were taken out of context. I meant what I said, but I regret the confusion.

And finally, I was never pope.

It's my fervent wish that having cleared the air, I can now move forward in my career in a new spirit of honesty and clear communication.