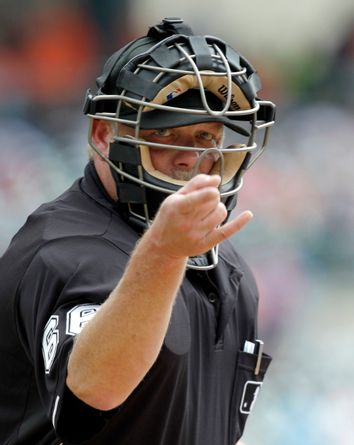 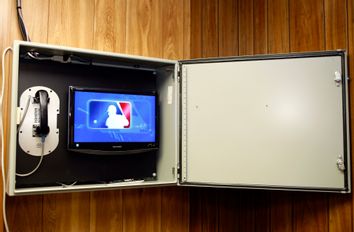 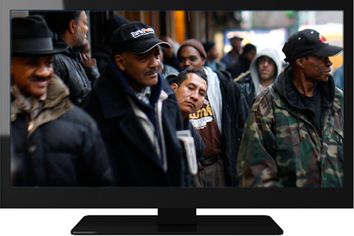 Hard times? TV can be your lottery ticket King Kaufman 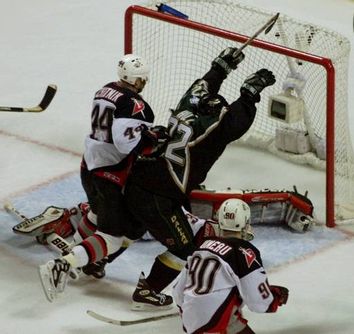 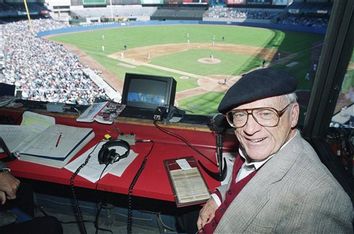 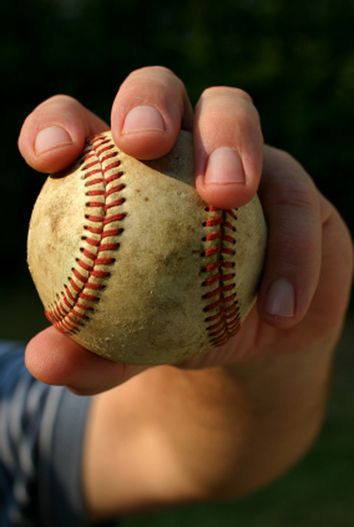 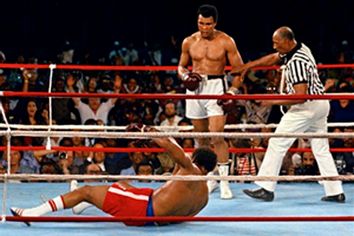 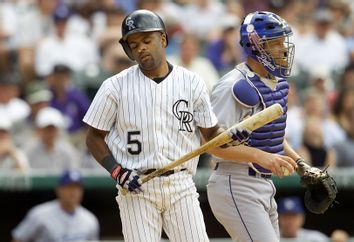 Why this column has been so quiet King Kaufman 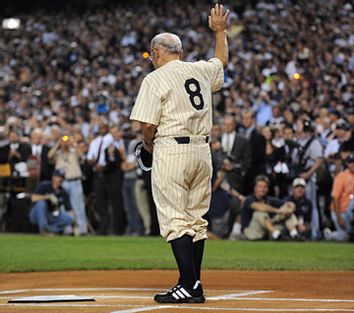 Tracy Ringolsby on the death of his newspaper King Kaufman