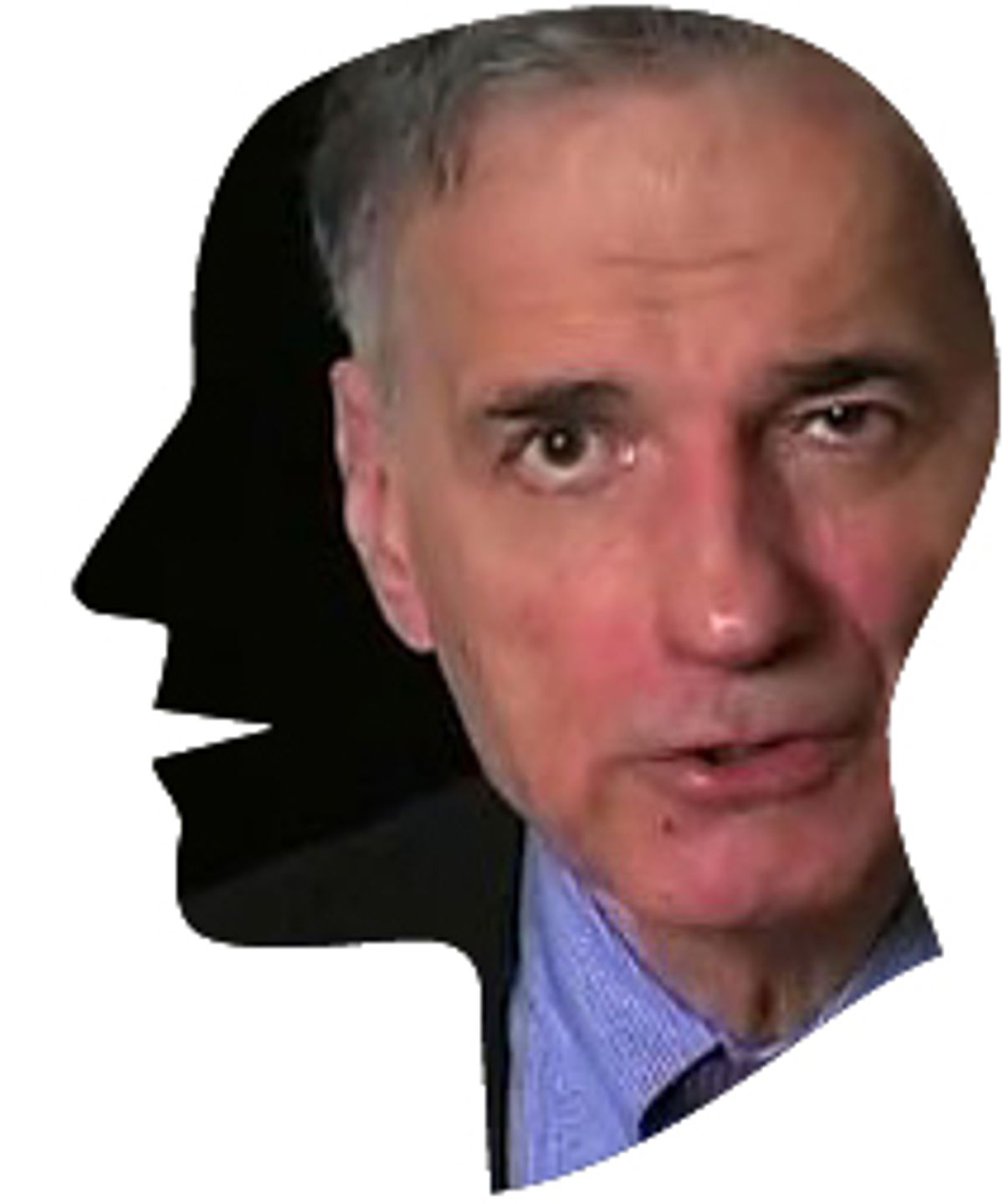 To mark Salon's 10th anniversary, we've pored over our archives to come up with our 10 favorite interviews of all time. It wasn't easy.

Over the past decade, our writers have sat down with a long list of luminaries -- from Bill Clinton to George Clooney, Joan Didion (twice) to Bono, Willie Mays to David Foster Wallace to Matt Stone and Trey Parker. We published Isaac Bashevis Singer's final interview, talked with Jay McInerney about life in the aftermath of literary stardom and listened as serial fabricator Stephen Glass explained himself. And, being Salon, we've even been grilled by a Hollywood director about our own sexuality.

None of those interviews are on this list, though all of them could be -- as could many others. Ultimately, we selected 10 interviews that not only are fascinating but are as enjoyable to read now as the day they were published. An eclectic mix, all have stood the test of time.

The outsider
Haruki Murakami on the darkness of the subconscious, the Aum Cult subway gas attack and being an individualist in Japan.
By Laura Miller

Everest debate, round 2
The co-author of "The Climb" counters Jon Krakauer's claims and questions the role of media in high-risk, extreme sports.
By Weston DeWalt

The mystery of courage
A scholar of bravery talks about the virtue that's hard to find and impossible to define and why it kept John McCain from being elected.
By Laura Miller

The cueball chronicles
Gersh Kuntzman talks about baldness cures, from the stinky to the effective, and how the tragedy of hair loss has shaped the course of empires and the cutting edge of science.
By Suzy Hansen

The "traitor" fires back
Denounced as a fifth columnist by the right, Susan Sontag blasts America's cowlike media and scaremongering leaders -- and says she fears that another terror attack could turn the U.S. into a police state.
By David Talbot

The critic in winter
The legendary American literary critic Leslie Fiedler talks about his encounters with Hemingway and Faulkner, his falling out with Bellow and which contemporary novelists will last.
By Bruce Bauman

Woods on fire
Actor James Woods says he hates to talk about politics -- yet can't seem to help himself. In a let-it-rip interview, he defends Bush, calls Clinton a "liar," and sounds off on everything from his sex life to the war with Iraq.
By Amy Reiter

On the phone with Ralph Nader
Salon editor David Talbot and the presidential contender have a frank and honest exchange of views.

Head case
Paula Kamen has had a headache for 14 years. Her unlikely and often hilarious memoir explores the secret history of women and pain, and introduces us to a new (but very old) social phenomenon: The Tired Girls.
By Andrew O'Hehir