Attack ads on the sly

Has a renegade anti-Hillary video on YouTube changed political campaigning as we know it? 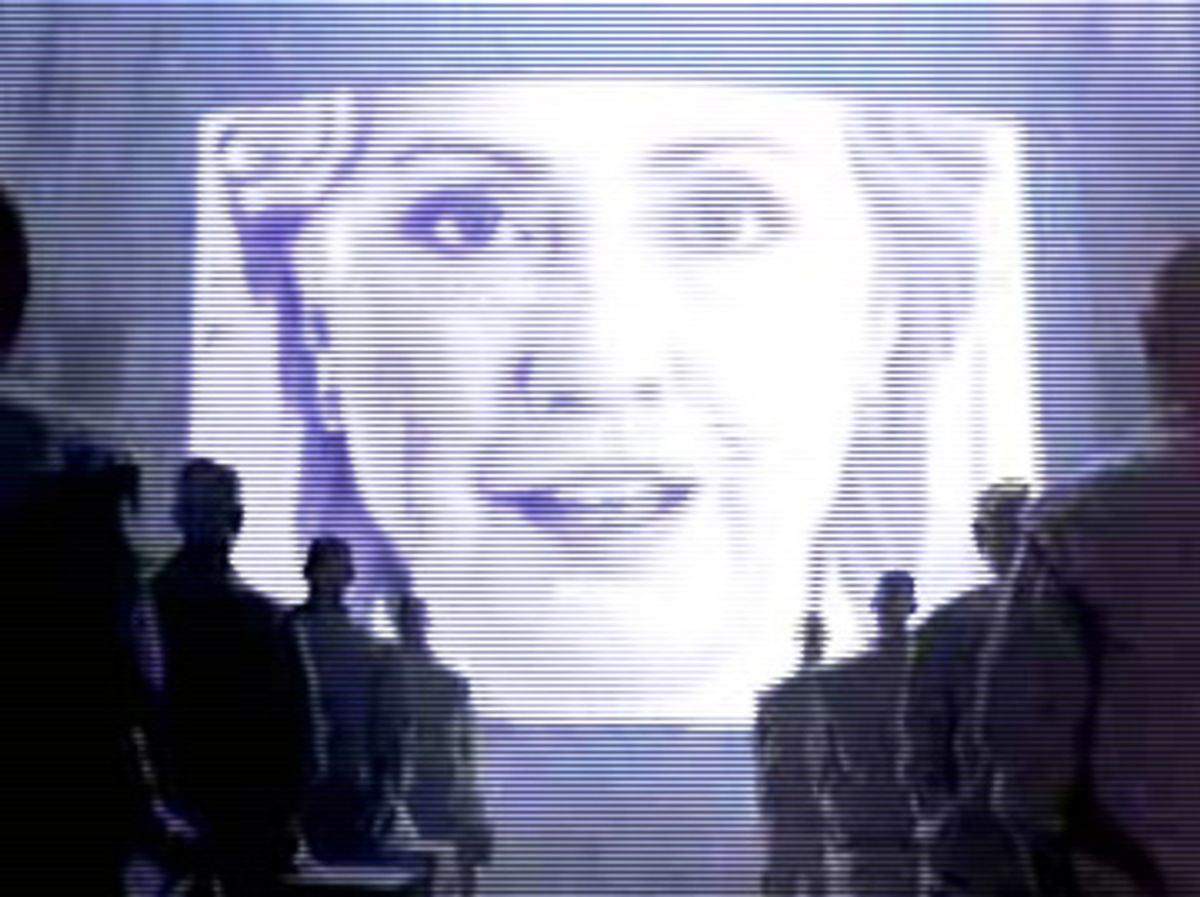 Attention all hired political hucksters and hatchet men, dirty tricksters and campaign saboteurs. The Federal Election Commission has a message for you: Go forth online. Do your dirty works. Opportunity awaits.

Consider as a model the explosion last week of a YouTube video attacking Hillary Clinton as "Big Brother" from George Orwell's novel "1984." The 73-second spot, which was posted anonymously at no cost, has already been viewed 2.7 million times, scored coverage in every major newspaper and achieved frequent play on the cable news networks. In the world of political advertising, that kind of exposure is worth millions of dollars.

As it turns out, the author was a Democratic operative named Philip de Vellis, who says he created the video without the knowledge of any political campaign, party or wealthy interest. He says he didn't make any money on the video itself. But he has charted a broad path for imitators, who can financially profit from his video's success.

Under a little-noticed rulemaking last year, the FEC opened a loophole in the law for just the sort of videos that de Vellis created. "Posting a video on a Web site does not result in a 'public communication' unless it is placed on another person's website for a fee," the FEC declared in its final rules last April.

That leaves presidential campaigns, party committees, political nonprofits and individuals all free to pay employees or consultants to create so-called viral videos for them. If the videos are shown as a television commercial or paid Web ad, the authors must disclose their identity, with a "stand by your ad" statement like, "I'm George Bush and I approve this message." But in free postings on YouTube and other file-sharing Web sites, the FEC allows candidates and other political interests to operate without any disclosure.

The potential for mischief is great. In a separate part of the rulemaking, for example, the FEC allowed campaigns, political parties and individuals to send anonymous e-mails, as long as they are sent to fewer than 500 addresses. That could open an avenue for online smear campaigns whose sources could be hard to trace.

"This has to be watched," says Fred Wertheimer, a campaign finance reformer at Democracy 21. He is supporting bipartisan legislation in the House that would close the loophole by requiring candidates and political committees to admit to any communications they send out online. "Every day is a new day on the Internet," Wertheimer explains. "It's kind of like Columbus crossing the ocean. Everyone is in uncharted waters."

The new rules were written to protect individual YouTube auteurs and bloggers from complex regulation. "The bottom line is most individuals are not attorneys," explains Paul Ryan, a lawyer at the Campaign Finance Legal Center. As a general proposition, campaign finance laws exist to expose and limit the reach of those people who spend money to influence elections. The rules are premised on a simple principle: Money corrupts politics.

But YouTube is different, regulators decided, because essentially no money is required to broadcast through that platform. The FEC effectively declared YouTube a regulation-free zone. "The rule is carefully tailored to avoid infringing on the free and low-cost uses of the Internet that enable individuals and groups to engage in political discussion and advocacy," the FEC commissioners explained.

No one knows what the current rules, or lack thereof, will mean in the coming presidential race, which will be the most expensive in history. Campaigns generally operate under an intense public microscope, a fact that may dissuade them from paying for anonymous attacks that might later be traced back to a candidate. Last week, Barack Obama's campaign went to great lengths to distance itself from de Vellis, who previously worked for a company that was a technology consultant to the Obama campaign. And it will not escape notice that de Vellis' secret identity, as a poster named "ParkRidge47," was eventually unmasked.

"I always come back to the premise that you are going to get caught," said Adam Bonin, a campaign finance lawyer who represented the interests of liberal bloggers in the recent FEC rulemaking. "As Ben Franklin said, three people can keep a secret only if two of them are dead."

There are also other FEC regulations that could limit the sort of anonymous videos that political organizations might pay to create. Large, so-called soft money contributions to nonprofits, for example, which are not regulated by FEC contribution limits, still cannot be used to expressly advocate the election or defeat of a candidate in an anonymous video. Campaigns and political committees will also still be required to file expenditure reports that show how they spend their money, though experts say a payment to an online video producer could easily be hidden -- by listing a video's creator as a "consultant," for example. If wealthy individuals pay more than $250 to hire a video maker like de Vellis to create videos that expressly advocate for candidates, the wealthy individuals are required to file "independent expenditure" reports, though those reports do not have to disclose the authorship of the videos. And if an individual creates a video on his or her own for no payment, and posts it for free, there is almost no limit on what he or she can do.

More than anything else, the new rules are likely to dramatically increase the number of anonymous attack videos created during the race ahead -- whether or not the individuals creating them have any connection with a candidate. For the first time, a video jockey with iMovie and a broadband connection has the potential to virally infect the mainstream media. Richard Hasen, a Loyola law professor who writes ElectionLawBlog.org, calls this new power "cheap speech." He points out that it is not entirely new. "Brad Pitt, just by opening his mouth, has more influence than someone who gives $50,000," Hasen says.

Like a Hollywood actor, online videos must be extraordinary to stand out. Only the most talented, or most attractive, will rise to the top. "There are millions, if not billions, of videos posted on the Web," notes Jan Witold Baran, an election lawyer who previously served as general counsel to the Republican National Committee. "They can build it. But the question becomes, Will they come?"

No one knows when or where, but more online political videos are sure to catch fire. The bigger question is: Will those who secretly pay to produce the videos be able to hide behind YouTube, or will they be forced to come forward?