TV's best opening credit sequences celebrate the essential spirit of the shows they introduce. Check out some of our all-time favorites. 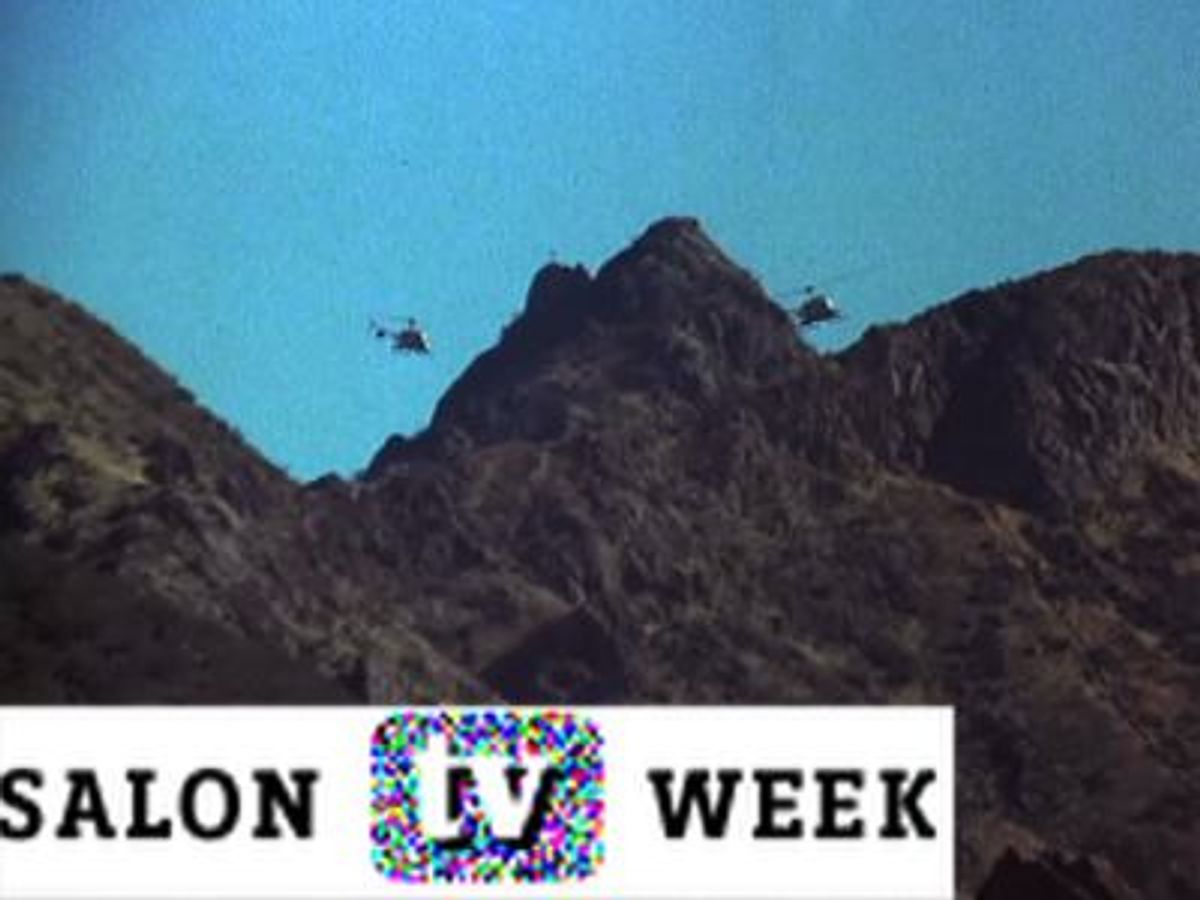 Long before music videos came along, TV producers combined music and images in their opening credit sequences to set the mood for the upcoming show. While it's not hard to think of the most memorable opening credits of all time -- "Laverne & Shirley," "Mission Impossible," "Gilligan's Island," "The Greatest American Hero" -- the very best credits are more than just memorable. They combine iconic images with provocative music to celebrate the essential spirit or emotion of the show.

Of course, some credits were better than the shows themselves: The opening images and music of "Dallas" always felt triumphant and expansive, compared to the claustrophobic, repetitive arguments that took place in those gloomy leathered interiors of the Ewing ranch. HBO's short-lived "Carnivale," which opened with tarot cards eerily transforming into dark scenes from the Great Depression, arguably captured a moment in history better than the show itself did. And HBO's ill-fated "John From Cincinnati" never embodied the reckless, apocalyptic spirit of Southern California the way that old footage of waves crowded with surfers could, particularly when that footage was paired with "Johnny Appleseed" by Joe Strummer and the Mescaleros, possibly the best opening song since Tony Soprano woke up one morning and got himself a gun.

In other cases, the credits became inextricably woven into the fabric of the show: Who could forget the burning map of "Bonanza," the rush to the couch on "The Simpsons," or Mary Tyler Moore's fateful hat toss? And the very best credits revealed some essential tension at the heart of the show: "M*A*S*H" was sometimes very sad for a comedy, but it was that melancholy theme song and those helicopters floating over the hills that reminded us of looming catastrophe and death, right before the witty O.R. banter kicked in. And when Edith and Archie sang "Those Were the Days" as we passed the row houses of their middle-class neighborhood, we were allowed a tiny bit of sympathy for their particular frustrations: Compared to the good old days, no one and nothing in their modern world made any sense to them.

Of course, that's exactly how we felt last fall, when every new TV show imitated the minimal text credits of "Lost." Had opening credits been deemed antiquated, as old-fashioned as catchy jingles for BC Powder? Thankfully, not: Big, colorful opening sequences are back this year, from the haunting images of AMC's "Mad Men" to the rotating musical guests singing "Little Boxes" for Showtime's "Weeds."

So sit back now and enjoy some of our favorite credits of all time.