Caitlin joined Salon in 2007 as the multimedia editor. She produced video in the field and worked with reporters to incorporate multimedia into their pieces. Prior to working at Salon, Caitlin was an associate producer at POV, PBS's independent documentary series. A lover of independent cinema, she has worked for several film festivals and was an associate programmer at the Mill Valley Film Festival in California. She taught English in France, produced a short documentary in Russia and currently lives in Brooklyn, N.Y. She wishes every reporter carried a camera. Caitlin graduated from Vassar and earned her M.A. in journalism from NYU. 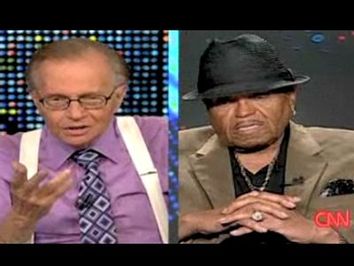 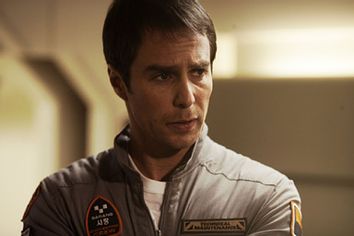 The dark side of the moon Caitlin Shamberg 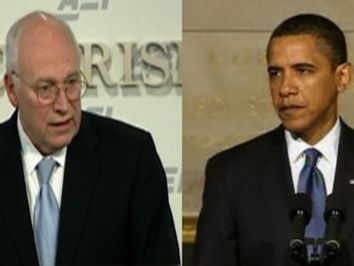 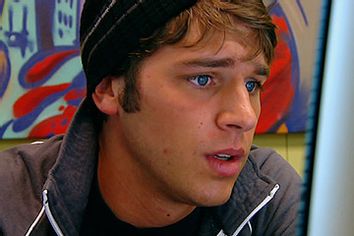 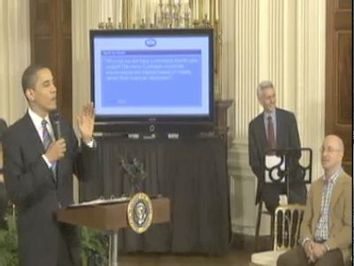 Will growing pot grow our economy, too? Caitlin Shamberg 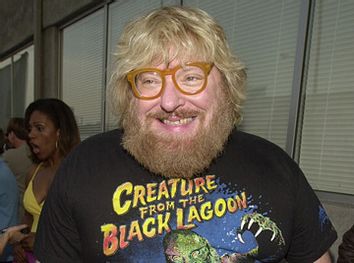 This is the guy who writes the Oscars? Caitlin Shamberg 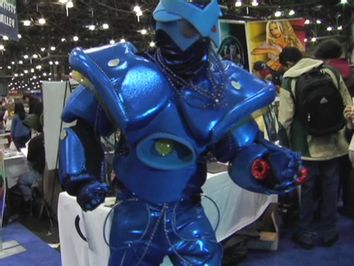 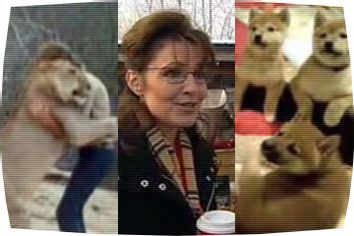 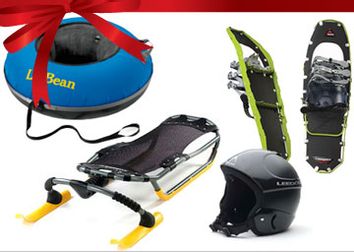 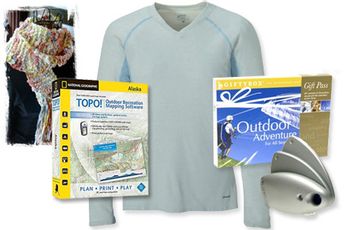 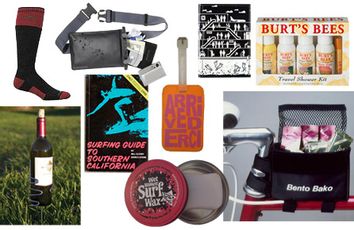 Checking in with the Wasilla Project Caitlin Shamberg 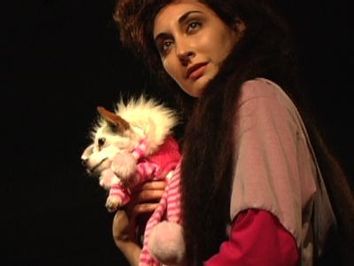