An interview with the filmmaker about the mystery at the heart of his intriguing, intelligent documentary "My Kid Could Paint That." 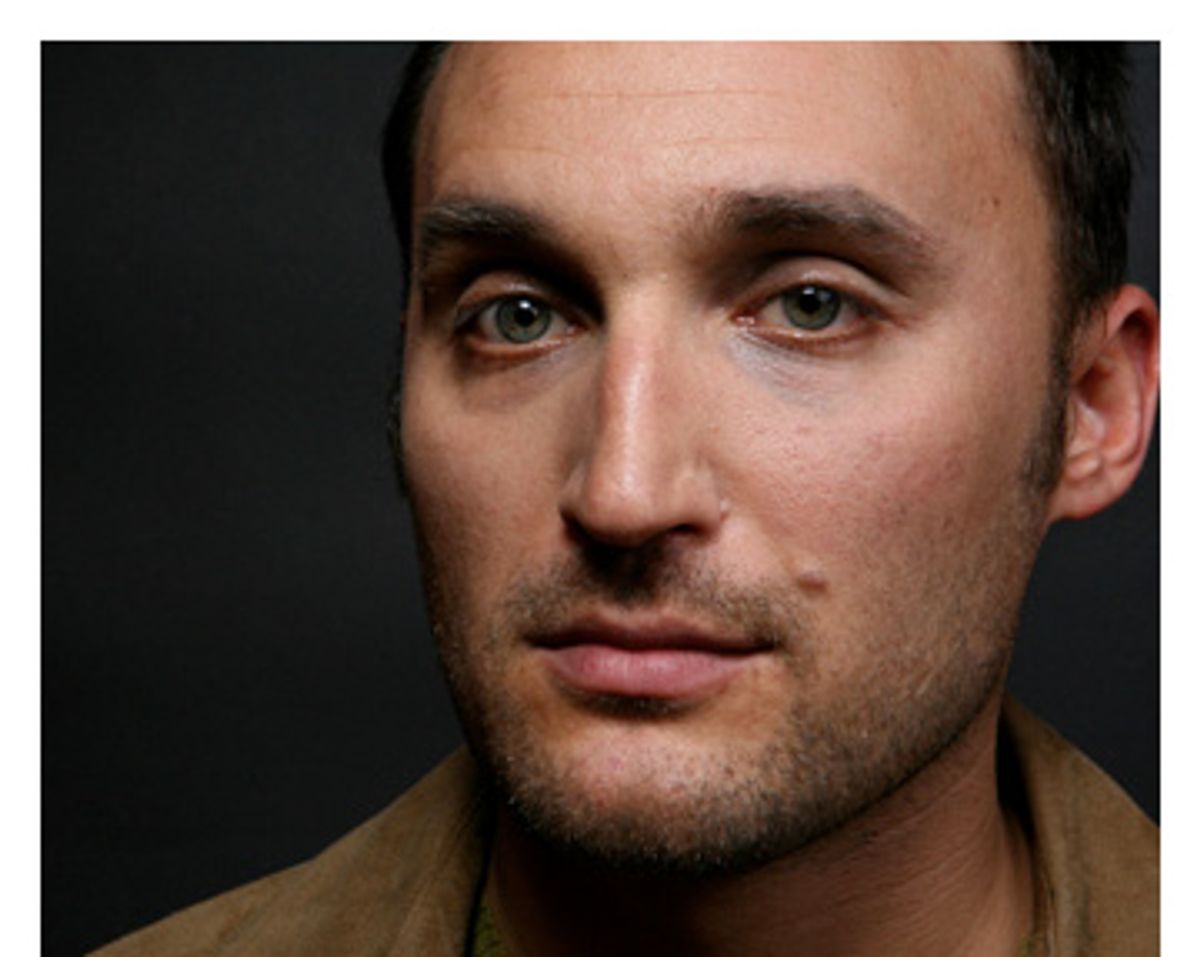 Documentary filmmaker Amir Bar-Lev went to Binghamton, N.Y., in the summer of 2004 intending to make a movie about Marla Olmstead, the 4-year-old painter whose work was being compared to Jackson Pollock's. But after "60 Minutes" ran a segment the following year suggesting that Marla wasn't really the creator of her own work, Bar-Lev was sucked into a family mystery, and eventually impaled on the horns of an ethical dilemma. The film he wound up making, "My Kid Could Paint That," is partly about the strange choices some parents make, partly about the conflicted public attitude toward modernist art, and partly about the morality of making a film about a family who might be better off if you just left them alone.

After playing the Sundance and Toronto film festivals, "My Kid Could Paint That" opens across North America this month. Some viewers may find Bar-Lev's failure to provide a single, clear answer to the mystery of Marla Olmstead frustrating, but his movie is one of the year's most intelligent and intriguing documentaries. (To read more about the film, click here.) I spoke with Amir Bar-Lev last week over lunch in a New York restaurant.