Rebels in a classless society 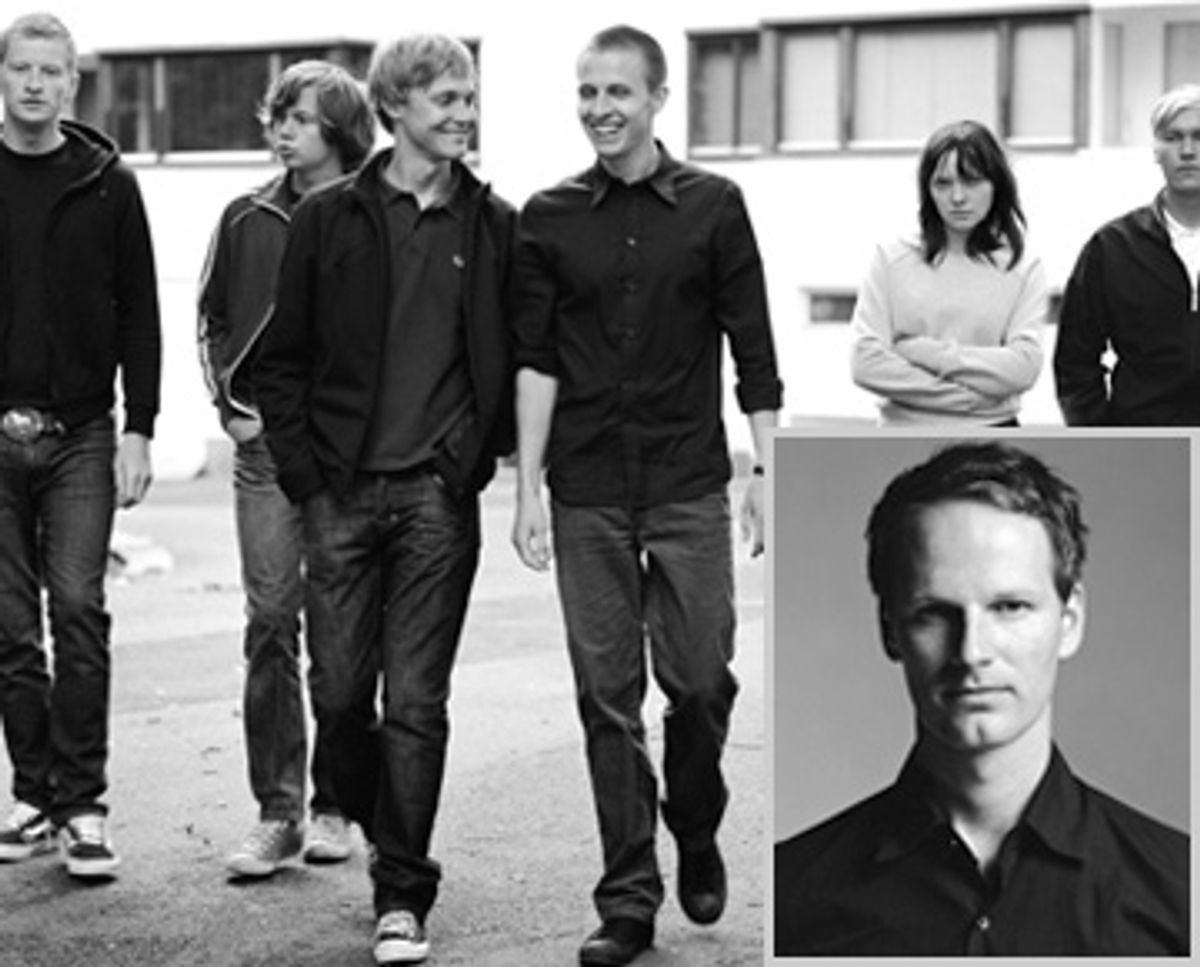 I'm seizing a few moments at Cannes to point you toward a terrific new film you can actually see in theaters: the hilarious, smart and heartbreaking coming-of-age drama "Reprise," from 34-year-old Norwegian director Joachim Trier. It's clearly one of the breakthrough movies of the year: A daring combination of styles infused both with post-'80s pop culture and the northern European art-cinema tradition, "Reprise" is also a wise and wistful look back at early-20s male bonding and the ways it eventually and often painfully melts away in adulthood. You might call it Norway's answer to "Trainspotting," but with a warmer heart and more cinematic daring.

Phillip (Anders Danielsen Lie) and Erik (Espen Klouman-Hoiner) are best friends, middle-class denizens of Oslo's punk scene who argue constantly about music and literature, and both aspire to be Norway's next great writer. As the story progresses, both young men will get their books published, but the consequences aren't what either expects. Using an imaginative series of flash-forwards, flashbacks, character narrations and other trickery, Trier explores what actually happens to Phillip, Erik and their friends as well as what might have. I haven't seen a movie in many years that so effectively captures the testosterone fervor of early manhood with both evident affection and ironic distance.

Both lead actors are so funny, so strong, so alive to the tragic but irresistible arrogance of their characters, that I was amazed to learn that neither is a professional. Lie is a doctor and Klouman-Hoiner is an ad copywriter; Trier recruited them during a massive cattle call he conducted of young Norwegian professionals with the right look and the right former-nightclubber life experience. What's even more remarkable is the near-universal appeal of "Reprise" -- at least to anyone who ever belonged to Phillip and Erik's caste of minor-league rebels with dreams of glory (and also to the women afflicted by those would-be great men). As Trier told me, it's a movie about a very specific group of guys in a small European country, but what they represent is something closer to a global social phenomenon.

"Reprise" has now played in virtually every Western nation, with the United States and France last on the list. Joachim Trier -- who is in fact a distant cousin of Danish director Lars von Trier -- chatted with me for a few minutes during his recent stop in New York.

This is a very specific portrayal of two guys in a particular context, but it seems like many people all over the world identified with it. I'm an American over 40, but I felt like Phillip and Erik were so much like me and my friends.

That's terrific. I guess I was aiming at an iconic portrayal through being specific. People can refer to them as metaphors or recognize them as real guys in a real place. I'm happy either way. For me, the film is about the dynamics of what glues a bunch of guys together, and also about the moment they are splitting apart. That melancholy has a kind of timelessness. But at the same time, yeah, I want them to be specific.

So these guys, to you, are very Norwegian.

Oh yeah. They come from a certain milieu in Norway. There's a big middle class and it's a very homogeneous society, and of course we have a very famous social democracy. So there are a lot of people with a lot of choices. It sounds wonderful but there's a darker side to that. Lots of people are not dealing with those choices very well.

I was trying to capture a certain social environment, trying to shoot inwards, as a guy. These guys would feel they were very different from each other, and they don't realize that they're dressing and looking very much the same.

Then there's the form of this film, which is really dynamic and exciting. It felt like you had devised a method and a structure that was suited to telling this story.

Well, it's my project, along with my co-writer Eskil Vogt, to try to get away from the dichotomy of form and content. With most of the films I'm inspired by it's hard to differentiate those things. The mood and style are just as important as character and story. You could say that we're trying to capture states of mind and thought patterns as much as plot. We're trying to address the film's form in an inclusive way, rather than an academic way.

So what kinds of films have inspired you?

Sure, I see those things. But there's also a brashness about this movie that is more typically American.

Sure, yes. I love both John Ford and Godard. I admire Wes Anderson a lot. See, what I'm trying to convey -- I'm trying to reach people who care about pop culture and who don't often see foreign language films. I don't want people to think it's a dreary, cold Norwegian film made in the mountains about people who have to chop wood to make a living. My films have more in common with people living in New York, in Williamsburg and the East Village, than they do with many people in Norway, maybe.

"Reprise" is now playing in New York and Los Angeles, with wider release to follow.