The saga of George W. Batman

"Dark Knight" backlash, counterbacklash and so on. Plus: Sleazy Latin lovers, Ben Kingsley as a Russian cop and other reasons never to leave home. 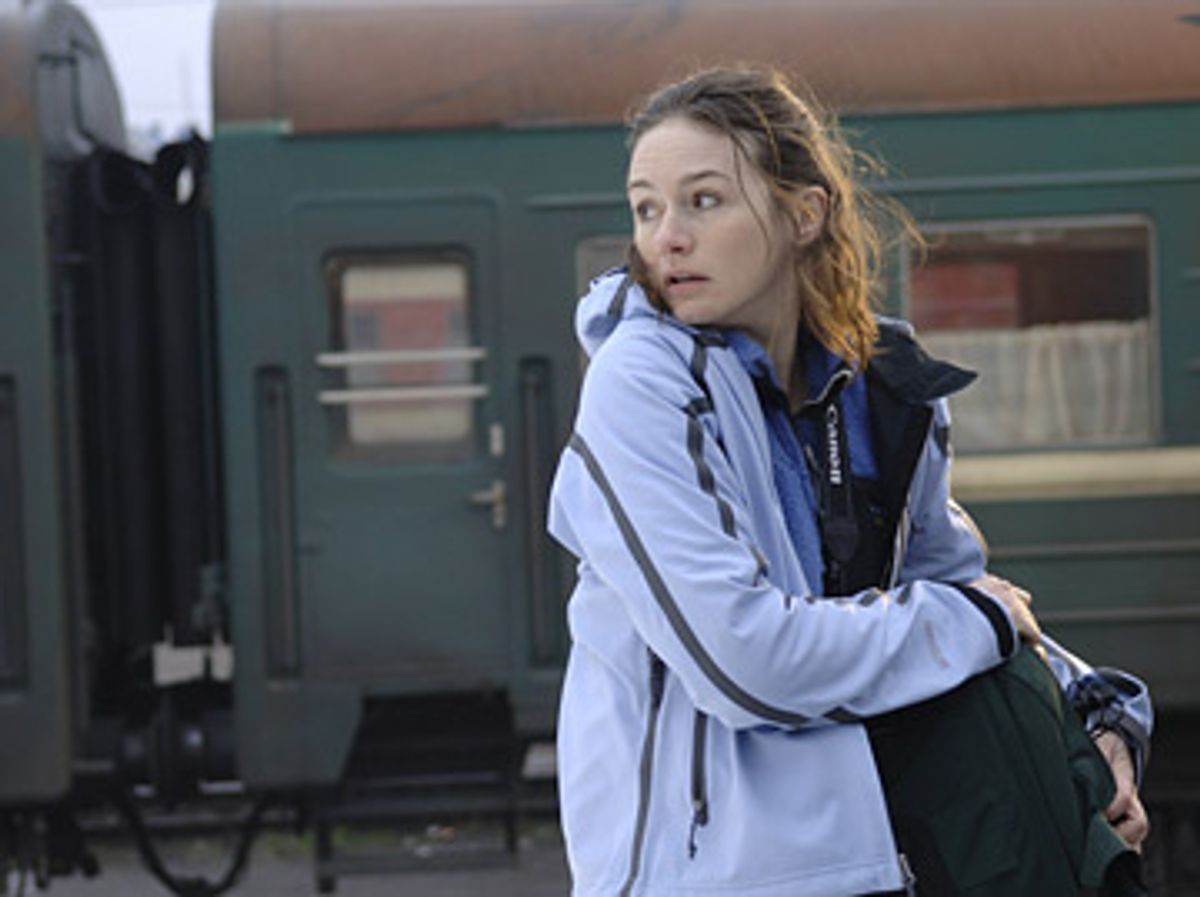 Now that "The Dark Knight" has led Hollywood to its biggest-money weekend since ... well, since the invention of the medium, not merely the backlash but the counterbacklash and I guess the counter-counterbacklash have begun. (For the record, I'm suspicious of all claims that some new blockbuster has set a box office record. "The Dark Knight," for instance, has been released on more screens in more places -- and has arguably been more massively hyped -- than any other movie in history. How does its per-screen average, adjusted for inflation, compare with "E.T." or "Gone With the Wind"?)

Given all the reactions and abreactions to this movie, it's a damn shame how little serious debate it has sparked. For two sterling exceptions to the rule, I'd point you to Keith Uhlich's review at House Next Door, with concomitant house-on-fire message boards, and, even more so, the discussion on critic Dave Kehr's blog, a hangout for cinephiles of various stripes. Brief spoilers are ahead; if you haven't seen "Dark Knight" yet, and care about such things, bail out now.

Kehr gets the party started by suggesting that director and co-writer Christopher Nolan has encoded some kind of war-on-terror analogy, circa 2002, in his film. "Is the Dark Knight just George Bush with a better outfit," he inquires, "demanding that he be allowed all of the available 'tools' to combat terrorism, even if they include torture and eavesdropping?" It's a valid interpretive issue to raise, but the fact that Kehr phrases his entire post as a series of questions indicates that he's on shaky ground. I've never discerned the least interest in political or social issues in Nolan's work, and to quote Uhlich, "I think this is granting 'The Dark Knight' more of a concrete ideological interpretation than it deserves."

As I write this, there are more than 100 responses to Kehr's post, including some by prominent critics, film scholars, festival programmers and the like, and the result is an intriguing back-and-forth among defenders and detractors of "The Dark Knight" -- as well as a fascinating discussion of the role and limits of film criticism -- with nary a nasty epithet in sight. Is the picture, as one poster proposes, a complex tragedy "about moral ambivalence and the impossibility of justice in America at this moment"? Or does it tell us we "shouldn't question those who operate outside of what we consider acceptable codes of morality, but rather just shut up and trust the hero"?

Don't worry, the perspective of fans who are outraged by any pinhead-intellectual attempts to rain on the pop-culture parade does not go unrepresented, even in this rarefied zone. "Calm down Bleeding Hearts!" one poster throws down. "It is my right as an American to like this movie." Sorry, dude. Untrue. It's your right as a human being to seize whatever can of crap-flavored Pringles strikes your fancy from the great smorgasbord of life -- within, you know, certain mutually agreed social limits -- but being an American's got nothing to do with it.

Still, the random jingoism is suggestive. Is there some uniquely Yank quality to the irrational bile directed at the insignificant handful of commentators who, for whatever reason, have disliked what may well turn out to be the most popular motion picture in history? And is this a new phenomenon, or only one magnified by the stupidity amplifier known as the Internet? It does not appear that Kehr, Uhlich, David Denby, David Edelstein, my colleague Stephanie Zacharek et al. are damaging the economic fortunes of Warner Bros.' Bat-franchise too badly, and I'm guessing that Chris Nolan's ego can take it. (Current position of "The Dark Knight" on IMDb's user-voted Top 250 list: 1.) So wherefore the thin skin, Bat-lovers? Check those critics' comment pages: Raising even the feeblest of objections to the worldwide (and Web-wide) adulation of this murky action flick will get you not just disagreement but kilobytes of hate by the butt-load.

Speaking of paranoia lessons for Murkans, the only new indie release to withstand the Bat-ocaust last weekend was "Transsiberian," a nasty but effective thriller from Brad Anderson, the director best known for starving "Dark Knight" star Christian Bale three-quarters to death for his 2004 film "The Machinist." See -- it all connects, if you're really paying attention! Anderson and co-writer Will Conroy take your basic American-tourists-in-trouble plot, ripped pretty much straight from Hitchcock's notebooks, and drizzle it lightly with the random sadism and fear of "Hostel."

If that sounds dismissive -- and OK, it kind of is -- let me add that "Transsiberian" has terrific Siberian location work, a carefully constructed atmosphere of creeping dread and an outstanding performance by Emily Mortimer as the conflicted heroine who (of course) reveals her dark side to fight off a still darker evil. Hey, she's like Batman! If Batman were a 30ish Iowa wife with a bad-girl past and a hardware-store-proprietor, train-dork husband played by Woody Harrelson, that is.

Harrelson can't wrestle a believable human out of this underwritten caricature named Roy, I am afraid, but Mortimer's Jessie, who at first seems a demure Christian from Middle America, is a delicate but ferocious construction, defined by urges and desires she battles but can't quite control. As Jessie and Roy rattle through the surprisingly beautiful snowbound towns along the Trans-Siberian Express (which takes six days to go from Beijing to Moscow), they fall in with an obviously sketchy couple: a Latin-lover type named Carlos (Eduardo Noriega), who knows entirely too much about how passports are forged and certain materials are transported, and his much younger, oddly silent companion, a Seattle runaway named Abby (Kate Mara).

Some or all of these people aren't quite who they appear to be, and then there's Grinko (Ben Kingsley), a twitchy Russian police detective in late middle age who pines for the Soviet era and is exactly what we think he is. When Roy disappears from the train without a trace, and teetotaler Jessie finds herself boozing alone with Carlos, both drawn to him and suspicious of him, I thought "Transsiberian" was heading for truly ambiguous psychological and erotic terrain. It isn't really, and wraps up with a conventional if well-executed chase sequence involving an entirely deserted train and an underground torture chamber, followed by what's meant to be a hard-boiled "Treasure of the Sierra Madre"-style ending.

As recent patchwork-grade thrillers go, "Transsiberian" is a perfectly decent effort. I wasn't bored, and the turmoil and torment in Mortimer's performance are totally convincing. But like so many films in its genre, "Transsiberian" evinces a closed-down attitude toward the world, as if delivering -- with a certain ass-on-couch smugness -- the message that handsome Spanish globetrotters, worldly Russian cops and even spouses with a past are never to be trusted, and you might be better off observing them from afar. It's stretching a point to describe "Transsiberian" as a companion piece to "The Dark Knight," maybe, but both films congratulate the audience for a passive and cynical attitude that is both the ideal and the inevitable position of an overdosed spectator-consumer in our society.