When a bad seed grows up

Both a compelling British social drama and a haunting meditation on guilt and forgiveness, John Crowley's "Boy A" is a potent summer surprise. 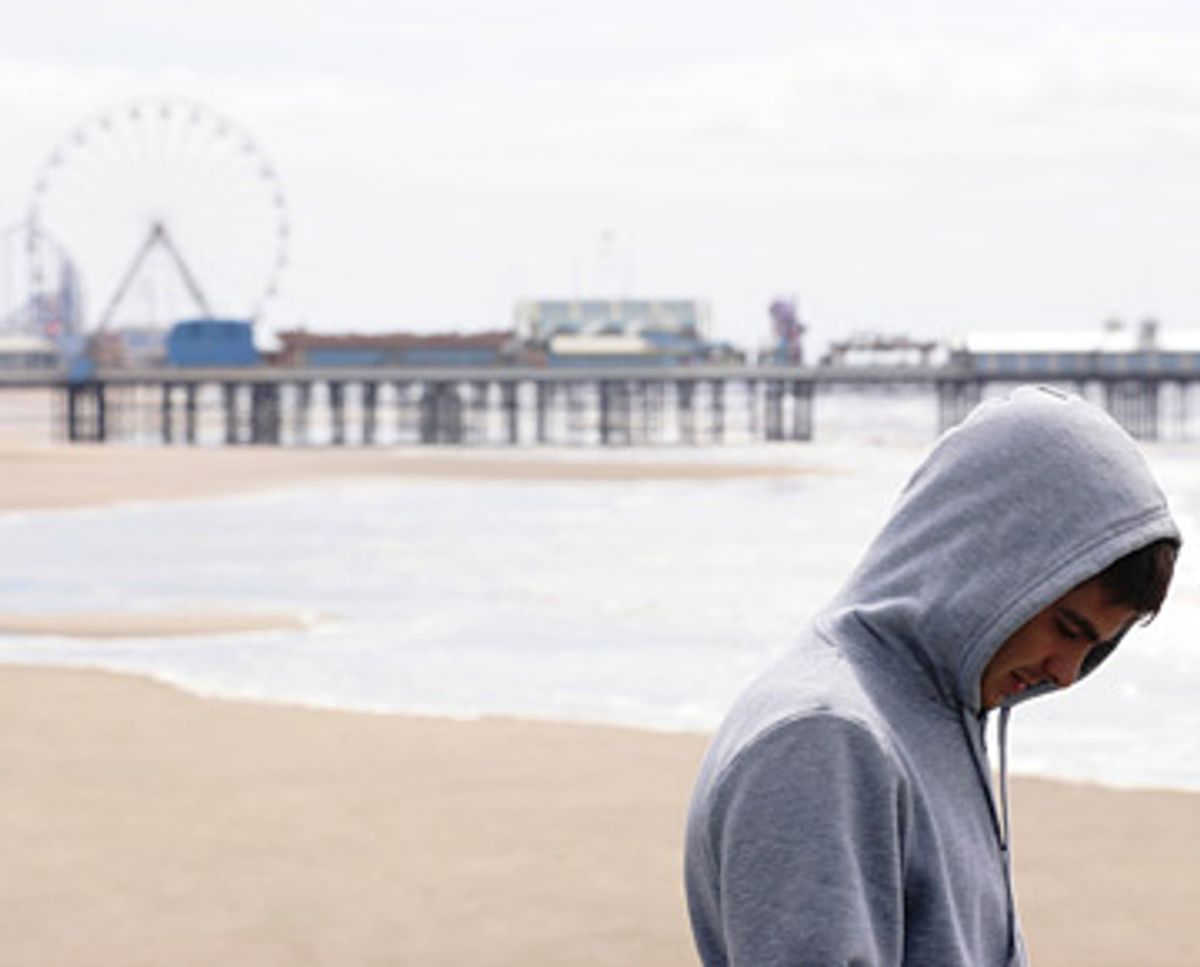 Andrew Garfield as Jack Burridge in "Boy A."

Just as American independent film seems to have slid into a ditch over the past few years, walled in with wannabe-Hollywood productions on one side and audience-unfriendly plotlessness on the other, the semidormant indie tradition of the British Isles has sprung to life. Beyond big transnational co-productions like the Bridget Jones and Harry Potter franchises, the British film industry remains a relatively modest and homegrown affair. But either Blighty's filmmakers are displaying a newfound vigor and confidence, or they just look good compared with the artistically enervated and economically depressed stateside scene.

Only time will tell whether Irish director John Crowley's "Boy A" can tap into the art-house audience that fell for John Carney's "Once," and to a lesser extent for Pawel Pawlikowski's "My Summer of Love" and Shane Meadows' "This Is England." It's arguably more old-fashioned than any of those movies, channeling a strain of dark British social realism that stretches back to the 1950s, but "Boy A" is a compelling, compact melodrama that packs an emotional wallop. It's my nominee for sleeper surprise of the summer, at least so far.

An English director I met recently suggested that "Boy A" doesn't hit as hard as some of the work it clearly draws on, like Alan Clarke's legendary 1982 "Made in Britain" (with Tim Roth as a skinhead) or his 1979 "Scum" (with Ray Winstone as a young prison inmate). That may be true, but if Crowley's film sends even a handful of contemporary viewers back to Clarke, he's doing the movie gods' work. I also don't think that Crowley and screenwriter Mark O'Rowe (adapting John Trigell's novel) are pursuing the same full-throated assault on British society that Clarke was. "Boy A" may in part indict a culture that refuses to let go of its preconceived notions about guilt and innocence, crime and punishment, but it also pursues those themes on a more delicate, interior level.

Once a notorious juvenile defendant identified in the press only as Boy A, the rechristened Jack Burridge (Andrew Garfield) is now a man-child parolee in his early 20s who has never had a job, a bank account, a girlfriend, a DVD player or any other appurtenance of civilian life. He's been released in Manchester under the loving mentorship of Terry (the great Scottish actor Peter Mullan), a counselor who assures him that he's earned the right to leave the dirty secrets of the past behind him and begin life as, quite literally, a new man.

Shy but handsome, Jack starts work as a package-delivery service with an intact cover story -- he's been in and out of prison for stealing cars -- and soon attracts a best pal (Shaun Evans) along with a mouthy, big-boned Mancunian gal named Michelle (Katie Lyons), who falls for him fast and hard. But as you may be guessing, this idyll doesn't last, and Boy A's past has not been forgotten. Crowley and O'Rowe begin to fill in details from the awkward and abused childhood of Eric Wilson (Alfie Owen) -- Jack's original name -- and his friendship with the ferocious and charismatic Philip (Taylor Doherty), who fearlessly defends him from bullies. As the ravening tabloids learn that Boy A has been released, and offer a 20,000-pound reward for his whereabouts, we are led, with gentle but insistent dread, toward the revelation of what exactly Eric and Philip did to an upper-crust schoolgirl under a railroad bridge one afternoon.

Garfield plays Jack with such aching earnestness and longing that of course we're on his side for most, if not all, of the film. We long to believe, as Terry apparently does, that the adult Jack has been morally reborn, and can't be blamed for his actions as a child, however repugnant. But I don't think the case is so easily settled, or that "Boy A" can be pigeonholed as peddling some easy, liberal vision of forgiveness. There may be an ironic device here that's a bit too elegant: Jack becomes a local hero after he rescues a young girl from a crashed car, but this gets his picture in the paper. The film's real question, though, is whether the one-time Boy A can ever forgive himself for the immense pain and loss he has inflicted and suffered, for the lies he can't stop telling, for simply being alive.

"Boy A" is now playing at Film Forum in New York and opens July 25 in Los Angeles, with more cities to follow.