Sundance critics went wild for the lo-fi, wide-screen, Mississippi bleakness of "Ballast." But has American neorealism turned itself into audience kryptonite? 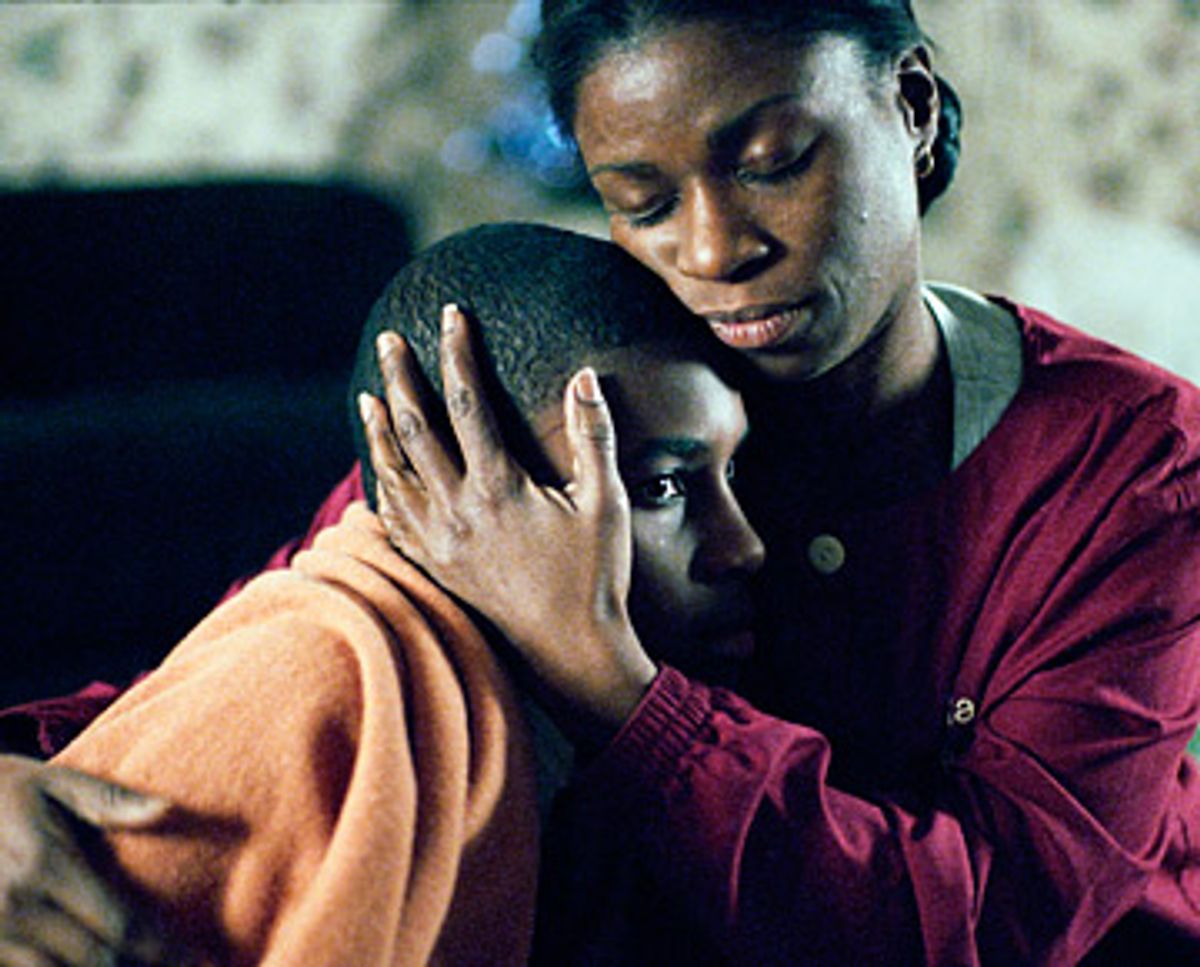 Lance Hammer's film "Ballast," a critical favorite earlier this year at Sundance, begins with a remarkable shot, one of those shots that stick with you long after the rest of the movie has become a jumbled memory. A boy or young man in a down coat, seen from the rear, walks through the weeds into a flat, horizontal field, probably one where corn or cotton or soybeans are grown. From the coat and the light and the empty field, it appears to be winter, although part of the seductive power of "Ballast" is that elemental questions like where and when go unanswered. As the boy advances, a flock of scavenging birds -- likely a murder of crows -- explodes out of the field, and this almost painterly composition abruptly becomes a chaotic whirlwind.

It's a heavily symbolic, "auteurist" image, one that seeks to present the film's story in a single allegorical vision and also to suggest that the film's characters have a close relationship to the natural landscape. (Closer, that is, than you and I.) "Ballast" was shot on 35 mm film using only natural light, specifically the winter light of the rural American South, a courageous and unlikely thing for a low-budget debut director to do in the age of hand-held video. Hammer and cinematographer Lol Crawley get breathtaking wide-screen results, in this opening scene and many others. But when I say that I'm never sure what "Ballast" is about, from beginning to end, I mean that I suspect that the film's ambitious form and style are its true subject, and that its poor, African-American characters are themselves elements of that form, or colorful accessories to it.

Let's back up for a second here, before I get involved in issuing some complicated indictment I may regret. My job in this column (as I see it) is to call attention to movies you might otherwise miss, worthwhile and provocative works likely to get minimal publicity and minimal distribution. "Ballast" is clearly one of the signal accomplishments of American independent film in 2008, and Hammer (previously a visual-effects designer on Hollywood films, including, amazingly enough, the execrable "Batman & Robin") has embarked on a noble if quixotic mission to self-distribute it after retrieving the rights from IFC. As he correctly observed, his peculiar little film was likely to get lost amid that company's crowded roster of Amerindies and imports. So now he's trying to persuade strangers to see an unsummarizable, slow-moving picture about poor black people in the middle of the worst recession anyone can remember. It's a haunting and beautiful experience and if you get the chance you shouldn't miss it; whether you like "Ballast" or not, it'll make an impression on you. Have we cleared that up?

In fact my misgivings about "Ballast" may not exactly be misgivings, but something more like an explanation. It represents the apotheosis of a certain neorealist and/or quasi-documentary trend in American independent movies, fueled (I think) by the influence of Belgium's Dardenne brothers, the recent rereleases of Charles Burnett's "Killer of Sheep" and Kent Mackenzie's "The Exiles," and the last 20 years or so of Iranian cinema. To state what is painfully obvious, these may be things that cave-dwelling film aficionados know about, but they are not things the general public knows about.

So we get the peculiar and arguably perverse spectacle of a group of young American filmmakers -- including Chris Smith ("The Pool"), Chris Eska ("August Evening") and Ramin Bahrani ("Chop Shop") -- almost eagerly painting themselves into a corner, making subdued, naturalistic, just-above-homemade movies about underclass characters that attract rave reviews but almost no paying customers. (I'm excluding Courtney Hunt's "Frozen River" from this category for a variety of reasons: It's far more story driven, it did decent business, and odds are its director will be making bigger pictures very soon.)

I know, I know -- it's crass and dunderheaded to mention money, and none of those guys was under the impression that he was making the next Bond or Batman film. I admired "The Pool," quite liked "August Evening" and loved "Chop Shop," a tremendously vivid, exciting and heartbreaking picture that's a sure bet for the upper half of my 2008 top-10 list. But movies are a business, people, and absent the invention of some yet-to-be-perfected digital distribution platform that actually generates a little money, this little neorealist wave of American cinema is about to strangle itself in the cradle. Even at Sundance, you could detect a difference: While movie-steeped insiders raved over "Ballast," ordinary festivalgoers watched it in polite mystification. The middle-aged Colorado couple who sat next to me in the Eccles Theatre pronounced it too long (at 97 minutes). "It had something to say," conceded the man. "It made its point and then it made it over and over again."

I wouldn't put it quite that way; I would say that "Ballast" goes so far in the direction of bleak American realism and sentimental working-class melodrama that it comes out on the other side as something so stylized it's almost artificial. The kid in that opening shot is named James, as we eventually learn, and he's played by a nonprofessional teen actor named JimMyron Ross. (Only one member of the cast is a professional actor, and he plays a minor supporting role.) Standing on the precipice between his upright, hardworking mother, Marlee (Tarra Riggs), and a life of dissolute, low-rent criminality stretching out ahead of him, James turns to his estranged and depressed uncle, Lawrence (Micheal J. Smith Sr.), whose twin brother, James' dad, has recently committed suicide.

Ross and Smith make strong screen presences, very much in the impassive, underplayed tradition of nonactorly naturalism. Riggs is given a less interesting role to play, alternately shrewish and saintly, and struggles bravely to redeem it. Of course it's laudable that Hammer presents African-American people in the ass end of the Mississippi delta as psychologically complex characters who speak standard American English and must deal with depression, sexual longing and a family feud as well as guns, crack and Cadillac-driving thugs. But Lawrence and Marlee and James feel like humanist-movie archetypes to me, in their own way as foreordained as the heroic peasants of Soviet-era socialist realism. They're necessary ingredients of this bleak but spectacular setting, but they're not especially specific or interesting in themselves.

"Ballast" is now playing at Film Forum in New York, with other cities to follow beginning Oct. 17.