What motive does the Army have to misdiagnose PTSD?

A reluctance to diagnose post-traumatic stress disorder could be about the money, and about the need for troops in Iraq and Afghanistan. 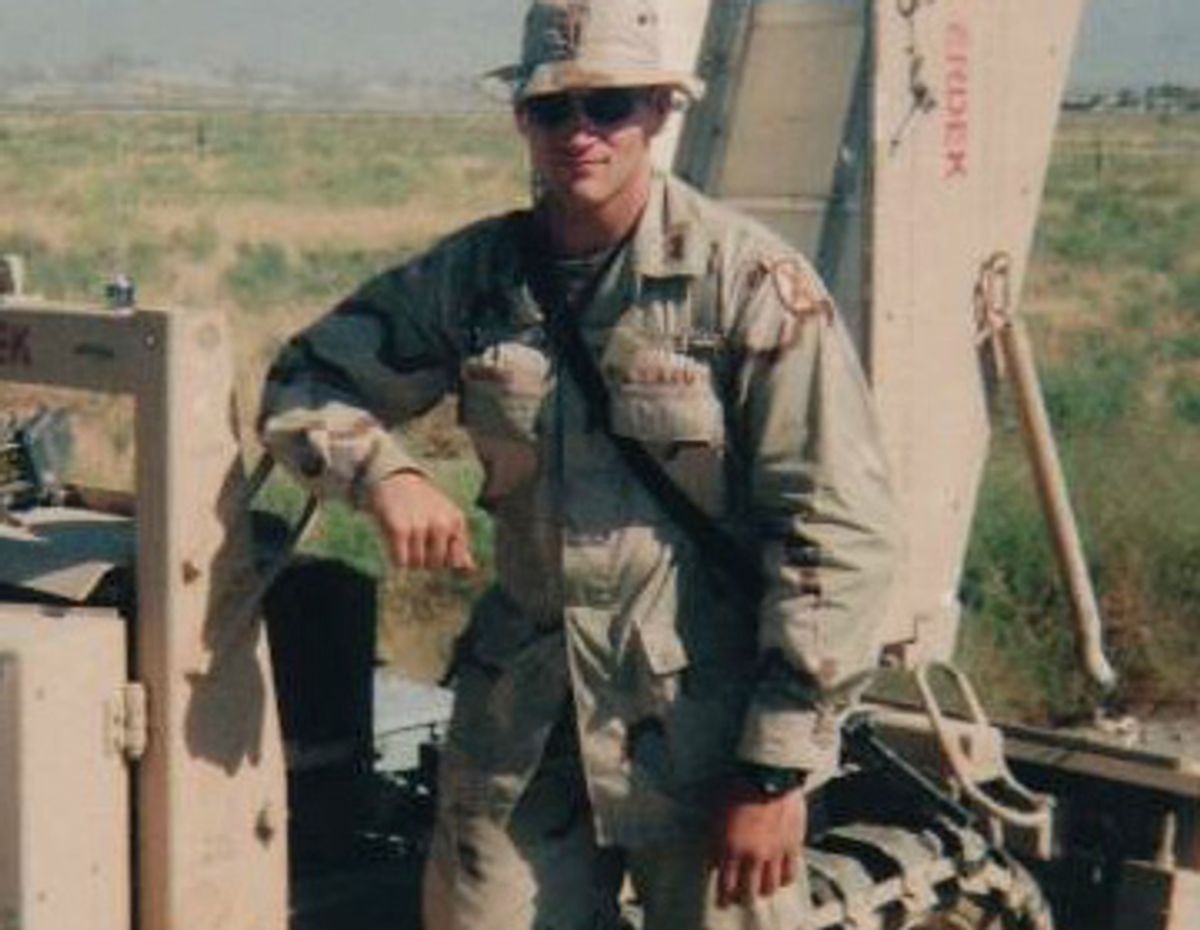 In two stories published this week, Salon has described how a soldier secretly taped a psychologist saying that the Army was exerting pressure not to diagnose soldiers with post-traumatic stress disorder. Psychologist Douglas McNinch of Fort Carson, Colo., twice states on the recording that the Army discourages PTSD diagnoses.

If what McNinch says on the tape is true, why is it happening? Why would the Army purposely diagnose soldiers suffering from post-traumatic stress disorder with something other than PTSD? Combat stress is as real as your big toe. Why would the Army want to deny, or at least minimize, a known consequence of combat? The truth might rest in math.

Soldiers with PTSD present the Army with two problems, both involving scary numbers. First, soldiers suffering serious combat stress should not be returned to combat, and if they cannot fight they represent a significant manpower loss for an already stretched military.  A recent Rand Corp. study estimates that nearly 20 percent of those Army troops who have served in Iraq and Afghanistan might suffer from PTSD or major depression. If they were all barred from the battlefield, the Army could lose as many as one out of every five combat troops while trying to fight two wars.

Second, if soldiers are identified as suffering from PTSD and thus disabled, the Army may have to separate those soldiers from the military and pay benefits -- benefits that are extensive and can last a lifetime. The direct costs to the Army for treating soldiers with PTSD are potentially astronomical.

If you are a soldier who is officially disabled, you are entitled to collect a percentage of your base pay each month. The percentage depends upon your level of disability. Though this doesn't happen in every case, the proper disability rating for PTSD is 50 percent, according to an Army memo that is now part of a class-action lawsuit by the National Veterans Legal Services Program. So let's say, for example, that a 25-year-old private first class was discharged from the Army because of combat-induced PTSD and lived to be 75 years old while collecting benefits at the proper rate of 50 percent. The PFC would receive $784 a month, or half of $1,568 base pay (based on 2009 pay levels) for 50 years. That's $470,400.

Now take that half-million dollar figure and multiply it by the number of returned troops who may be suffering from PTSD. Almost 2 million men and women from all service branches have served in Iraq and Afghanistan. The academic studies of PTSD cited in the Rand report include estimates of the true incidence of PTSD among Iraq veterans that range up toward 20 percent. A 2004 study in the New England Journal of Medicine said that 19.9 percent of Marines deployed to Iraq and 18 percent of Army troops deployed to Iraq may suffer from "broad definition" PTSD.

When a soldier with PTSD is diagnosed with a less serious illness, his benefits may very well be reduced dramatically.  PTSD is often the result of witnessing bloodshed or nearly dying and is often linked to combat. But if a soldier's injury is more vague, like anxiety disorder -- the condition the Fort Carson psychologist on Sgt. X's tape said he was being pressured to diagnose in soldiers instead of PTSD -- a soldier may struggle to prove that an injury occurred as a result of the war and lose out on tens of thousands of dollars in benefits. A soldier suffering from anxiety disorder may receive some disability benefits, but almost certainly will not receive benefits that total 50 percent of base pay.

Paul Sullivan, executive director of the advocacy group Veterans for Common Sense, said that when soldiers with PTSD are booted out of the Army without a proper rating for PTSD, they are essentially shortchanged for their service in the wars and left to fight with the Department of Veterans Affairs for benefits. "That's a national disgrace and top military leaders should be ashamed of their actions," Sullivan said, adding that his organization continues to fight for the creation of a truth commission to explore the Bush administration's spin for going to war in Iraq, the former president's management of the war and what he says is "routine denial" of mental healthcare to those who fought in the war.

Together, the need for combat troops and the desire to control costs create what David Rudd, chairman of the Texas Tech department of psychology and a former Army psychologist, calls "huge institutional pressures" for the Army to ignore PTSD and the psychological impact of war whenever possible. "The military is not geared to treat psychiatric illness," Rudd said. "They continue to have difficulty accepting the psychological costs of war."

Rudd sees this same state of denial in the military's reaction to the most obvious and disturbing consequence of seven years of war -- escalating suicide rates among ground troops. Last year, 140 Army soldiers committed suicide, which was the highest rate on record.

Last month, the Army announced that the trend continues. Forty-eight soldiers have already killed themselves this year. If that pace is not slowed, at least 225 soldiers will be dead by their own hands by the end of 2009.

Top military officials, however, continue to fluctuate between admitting that combat stress might be one in a series of factors leading to suicides to categorically denying any correlation between war and suicides.

At a Senate Armed Services Committee hearing last month, Peter Chiarelli, the Army's vice chief of staff, stated, "We are at war, and we have been at war for the past seven-plus years. That has undeniably put a strain on our people and equipment." But he blamed the spike in suicides on other factors, such as marital discord, family disagreements, legal, financial and work problems.

Rudd said those kinds of statements become "a little bit more deceptive-looking each month these [suicide] numbers go up." Lurking behind the Army's denial, he said, is the fear there won't be enough boots on the ground in Iraq. "We were not ready for a five-to-six-year campaign," said Rudd. "We were ready for a two-month deal."